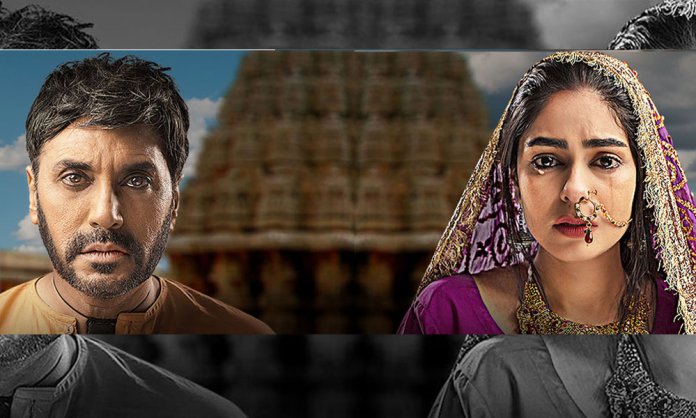 Adnan Siddiqui is one of the well-known stars who has made Pakistan proud, whether it be internationally or across the border.

The talented all-rounder is also a model and one of the masterminds behind the production house called ‘Cereal Entertainment Company’. 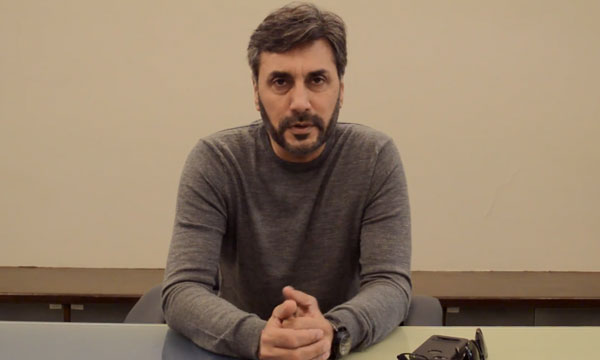 Ghughi is a romantic story based during the 1947 India-Pakistan partition period. The plot revolves around an angry young man named Rasheed, played by Adnan himself. His love interest is a Hindu girl named Nirmala, played by the rising star Amar Khan. Hamza Firdous, who is the son of Firdous Jamal will also be seen sharing screen space alongside the actors.

Here’s what the talented superstar had to say about TVOne’s Drama Ghughi!

You can watch the drama at Thursdays at 8pm on TVOne.