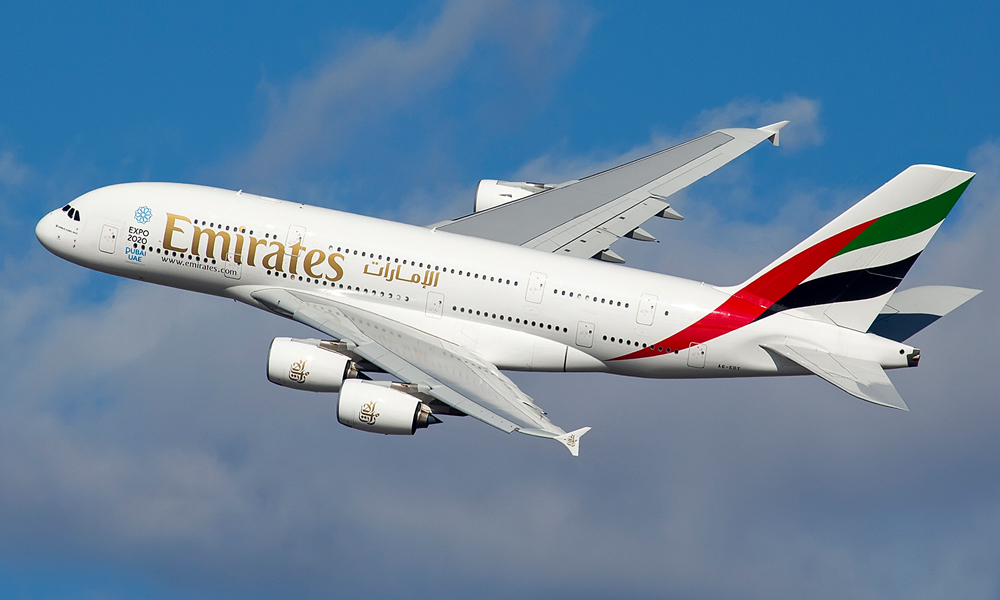 The United States has been undergoing major changes after the election of the 45th President, Donald Trump. Earlier under the new regime, 7 Muslim countries were restricted from visa and immigration access to the U.S. Now Trump’s administration

Now Trump’s administration has banned airline passengers from carrying electronic devices larger than a mobile phone on board flights from 8 Muslim-majority countries from the Middle East, North and South of Africa.

No American passengers will be affected by the ban while passengers from the affected countries of at least 12 airlines would now have to check in electronic devices such as laptops, iPads, and cameras with their luggage instead of carrying them on board the flight.

The restriction will be applied to direct flights to the US from 10 airports in 8 Muslim-majority countries and 3 African countries which are said to include:

The Airlines affected by the Ban are:

The reason behind the ban is not yet confirmed by the Homeland security personnel. Royal Jordanian Airlines have mentioned that medical devices are excluded from the ban.

Royal Jordanian tweeted about the #electronicsban but later on deleted their tweet.

Here’s what they previously posted.

Royal Jordanian has deleted its tweet regarding the #electronicsban. pic.twitter.com/LdFsAPWfMy

Passengers traveling from affected countries and airlines are under major distress, twitter is ablaze with opinions from people across the globe.

Alright so Mohammad can’t have a laptop on a plane but Chad can roll up to chipotle in an armored tank with an AK-47 👌 #electronicsban pic.twitter.com/Hw3fJJu6sg

They said it already – checking electronics doesn’t improve security. This is just an attack on Middle Eastern carriers🤷‍♂️ #electronicsban

The purpose of the #ElectronicsBan appears strongly to be to discourage travellers from #MuslimBan countries, and a few others for cover. https://t.co/ugQ0iZpDla

Lets minimize conferences in USA so we don’t have to deal with this outrage! #ElectronicsBan https://t.co/KGYxYxA5RK