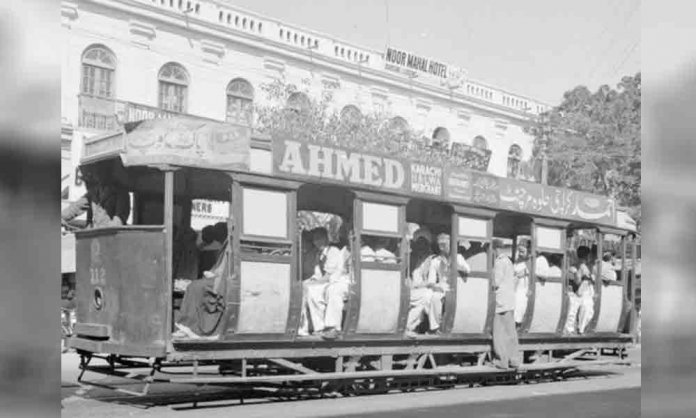 Last weekend, the Supreme Court decided to bring the iconic tram service back on the streets of Karachi.

A meeting was arranged which was headed by Supreme Court’s Justice Gulzar Ahmed where he issued an order to reintroduce tram service in the metropolis. 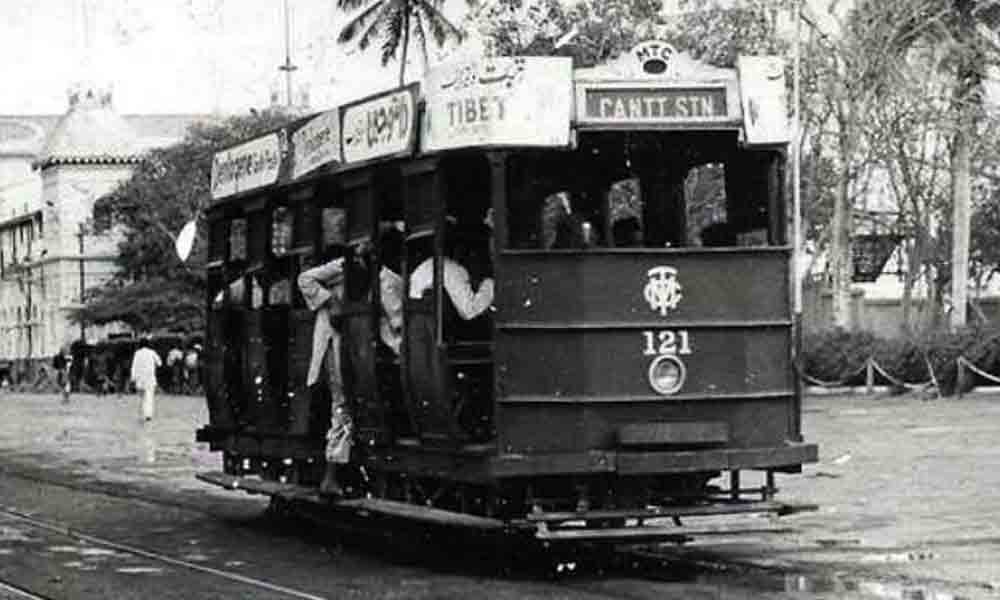 The meeting was held at the Supreme Court Karachi Registry and attended by the key officials of Karachi’s civil administration, local government and railway.

Moreover, it has also been reported that the introductory works on laying the tracks for the trams work have already started.

During the meeting, the judge also urged that circular railways should also be immediately reintroduced in the city.

The railway lands are reclaimed and encroachments from the circular railway tracks should be removed in coordination with respective deputy commissioners. Not a single encroachment should now be seen in Karachi.

He further ordered that the services should be used for tourists as well:

tram service should also be run for tourism purposes from the city’s Saddar to old area.

Tram service was once a hallmark of the city but was closed down as many as 43 years back.