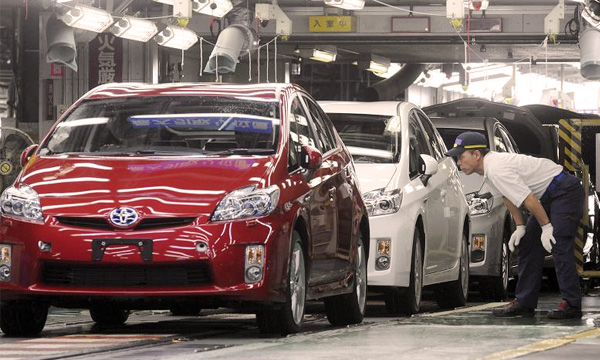 Toyota said Wednesday it was recalling 6.5 million vehicles worldwide over a power window glitch that posed the risk of fire, the latest in a string of such moves by the world’s biggest automaker.

Read: Toyota to Launch Talking Cars – The Crown and The Prius