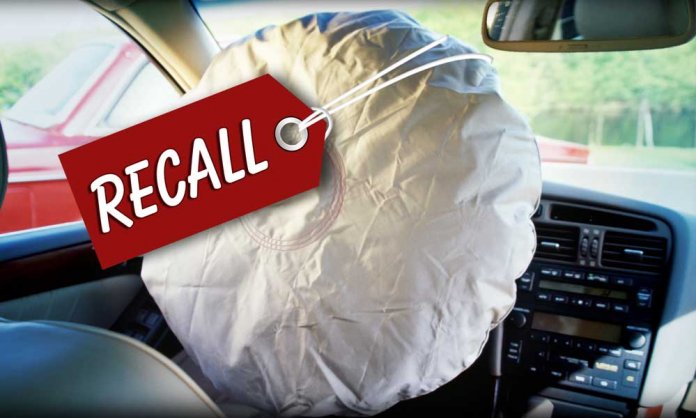 They say the new year brings a new start, however, for automotive giant Toyota, the year has not started off so well or different.

The manufacturer recalled over 1.7 million units after it was discovered that these vehicles were victims of the deadly Takata front-passenger air bags inflator.

This announcement was made on Wednesday and has now become one North America’s largest recall.

Unfortunately, it was uncovered that Takata airbag inflators have the tendency to explode when met massive force. Furthermore, it causes serious injuries to the passenger and driver.

As of now, 23 fatal injuries and hundreds of accidents have been reported worldwide because of the inflators.

The models which have been recalled are as follows:

Just over a week ago, Ford recalled 1 million units in North America because of faulty Takata airbags.

Stay tuned to Brandsynario for more news and updates.4