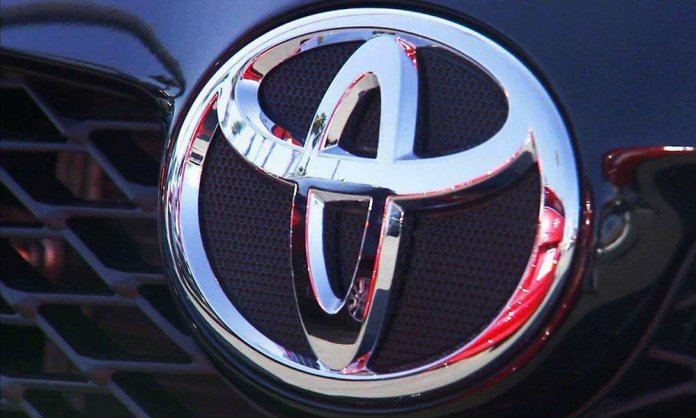 Delays in car deliveries have seen an all-time high nowadays. Previously, it was highlighted by Omar Abedin with his delayed response to Honda Atlas, and now, Toyota Pakistan (Indus Motors) have been seeing a similar service.

Unfortunately, those who booked new cars had to wait several months before they finally received their vehicles. Not only did this affect the customer’s perception of the product, the delay also affected the company’s reputation. 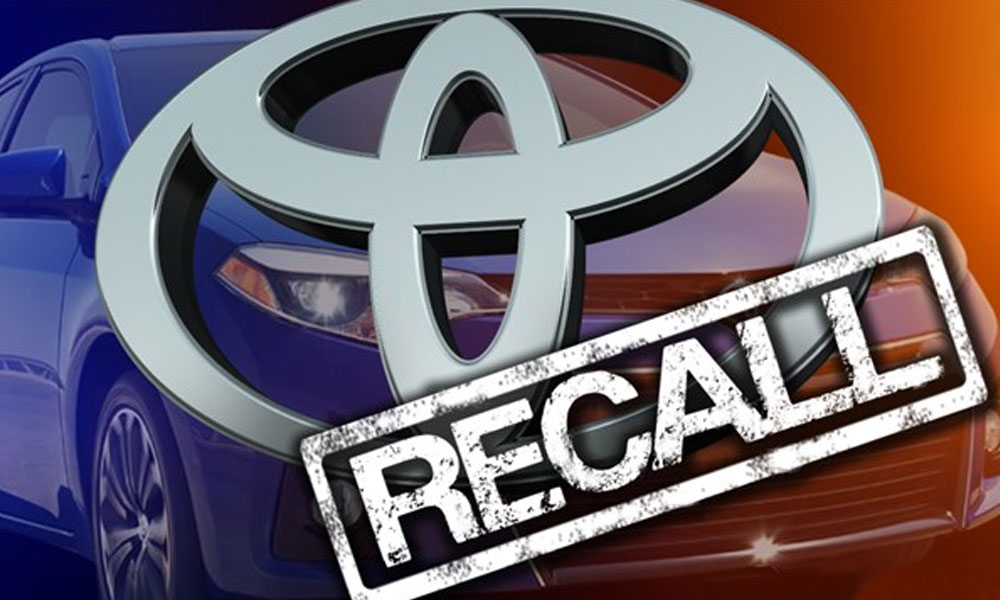 Toyota canceled 1300 car orders to manage the distribution of their cars, willing to refund the amount to all the customers. This action was taken after the company found out that the cars were being booked by hundreds so that they could be sold later on with the additional amount of money added for personal gain.

Toyota’s effort to target profiteers was been lauded across the automotive community to alert all automakers. Furthermore, the company urged the brand lovers to book the cars only from the authorized 3S Toyota dealerships.