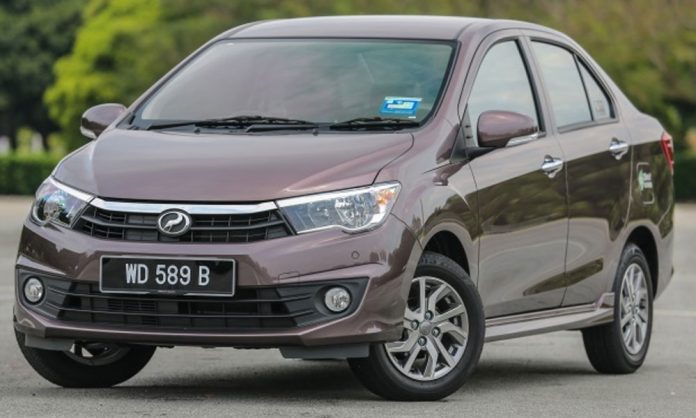 According to reports, an imported Toyota Daihatsu Perodua Bezza has been spotted on the streets in Pakistan. The car has been brought in to test its performance on the local roads.

If tests and research remain successful, this means that the automotive brand might launch the Toyota Daihatsu Perodua Bezza Spotted in Pakistan soon.

The 1000cc sedan was first launched by Malaysian automobile manufacturer Perodua under Toyota’s subsidiary Daihatsu in 2016.

It is also equipped with several features including:

As of now, the Toyota Daihatsu Perodua Bezza has been launched already in Malaysia, Singapore, Sri Lanka, Mauritius and Brunei.