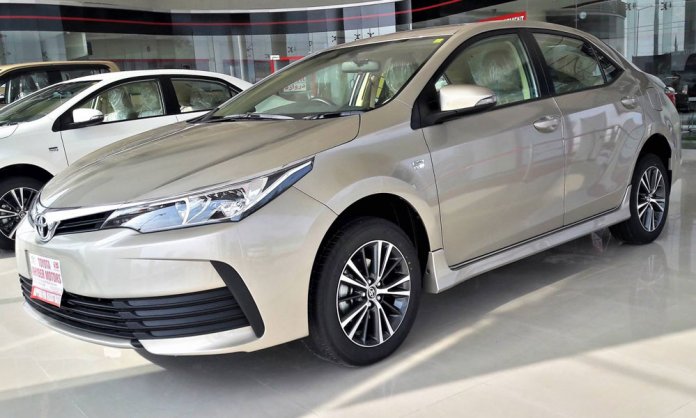 Toyota Corolla has dominated sales for almost a decade. So much so that it even surpassed Suzuki Mehran sales to become the best-selling car in the country.

Known as one of the best variants from the automotive manufacturer, the car has now found itself with a drastic 58% decrease in sales.

Ever since the introduction of the 11th gen. Corolla in 20014, Indus Motor Company (IMC) sold more than 50,000 units in just one fiscal year.

However, due to the economic conditions and an increase in price, Toyota has only managed to sell 5,503 units compared to 13,196 units in the first quarter of the fiscal year.

Nissan to Bid Farewell to the Datsun Brand?