Home Automobile Toyota Corolla Becomes Most Popular Car in Pakistan for May 2019!
Advertisement 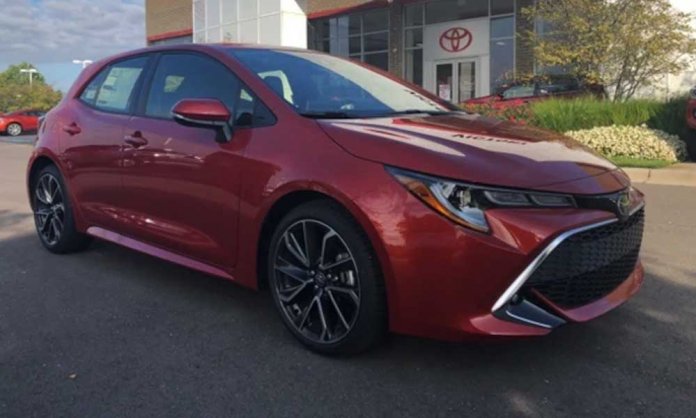 Pakistan’s automotive sector has hit a low after customers have faced a price-hike.

Cars have now become expensive to own, plus the increase in fuel price has also caused concern amongst potential vehicle owners.

Furthermore, sales fell by 8% month-on-month as 19,437 units were sold in the previous month.

Similarly, the demand for trucks and buses also hit a low with 50% drop in sales and tractor sales have also gone down by 47%.

Suzuki Alto 660cc Launch: Here’s Everything that Happened Over the Exciting Weekend!

Whereas bikes and three-wheelers saw a difference of 10% in sales.

Honda Civic and City followed with a combined sale of 2,564 units. Suzuki led the hatchback sales with WagonR – 2,765 units, followed by Cultus with 2,546 units.

Despite Suzuki Mehran being officially discontinued, the company managed to sell 1,789 units in May 2019.