Home Automobile Toyota Corolla 2020 Might be Equipped with a BMW Engine!
Advertisement 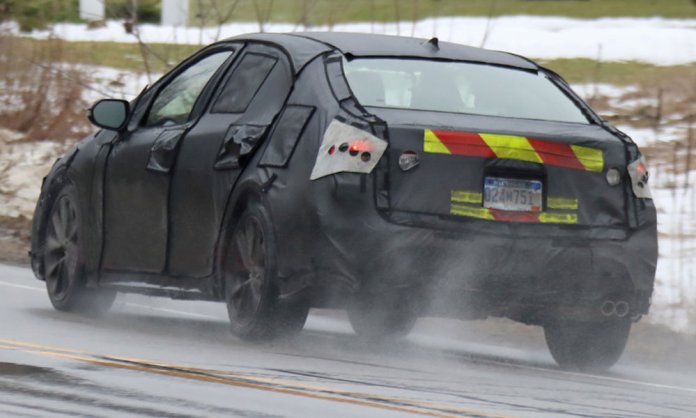 Well, if you think that the entry of international manufacturers was all that was happening in the automotive sector, think again!

We might just see a combination of Toyota and BMW in 2020! 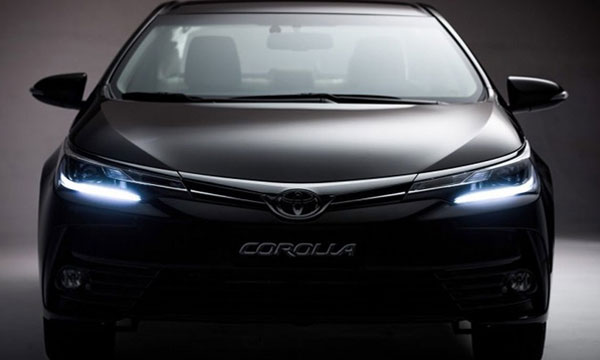 According to a leaked report and images, the 2020 Toyota Corolla might be equipped with a BMW’s engine!

The Corolla is one of the most popular sedan variants across the globe, hands down it has been one of the longtime road runners as well.

Providing drivers a comfortable experience and a great average on the road, the Corolla is one of the best business makers for Toyota. However, for some time now, there was no significant work on the variant by the manufacturer.

But, the rumor of the variant boasting a BMW engine, might just turn the table for the company in terms of revenue. This speculation came forth after images of a covered car surfaced, the pictures indicate a long and practical trunk.

We wonder what the future holds for other companies as well.