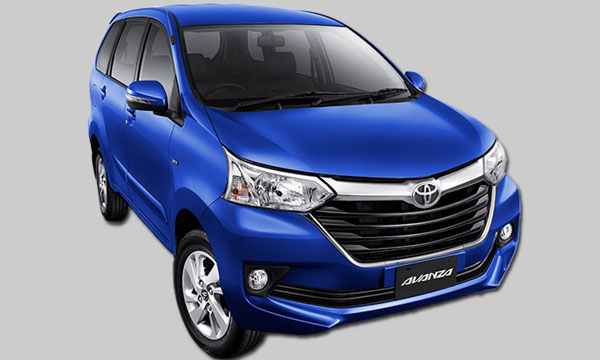 The new face-lifted Avanza is sort of a second generation, a mid-cycle refresh of the multi-purpose vehicle (MPV). Like every other facelift, new Avanza has some changes in its exterior design, which makes it look more aesthetic.

Avanza’s front has seen the maximum changes in this facelift as it has a broader and more robust grille there. The tweaked chrome outline is separating this grille from its engine lid and now it has larger headlights and curved front bumper. The alloy rims have also been altered in this front revamp.

From the rear end, the new Avanza is almost same to what it was prior to the facelift. The only difference made to this side is chrome garnish on the handle of the tailgate and casually changed taillamp’s bulb. Like many other countries, Avanza’s facelift for Pakistan also did not get the tail-lights of Grand Avanza came in Indonesia.

Interior of Toyota Avanza has been updated with minor modifications like the darker colour scheme and having new information cluster. However, this ‘new’ termed information cluster is way behind from those which came inside other models of the corolla in Pakistan.

With an increase of Rs. 150,000 for the facelift, the new Toyota Avanza price becomes available for Rs. 2,999,000. It comes up with 2 years and 50,000 Km standard warranty under the 3-S dealership of Indus Motor Company, justified enough.

2017 Toyota Corolla Facelift Might Make An Appearance in Pakistan

Avanza Facelift is being considered a welcome move in the circles as it’s one of the two officially available MPVs in Pakistan. After an announcement of new Auto Policy this year, things started to move in the right direction in Pakistan’s automotive industry.

Let’s see how new Toyota Avanza goes in Pakistani market as it has been quite successful in the global market.