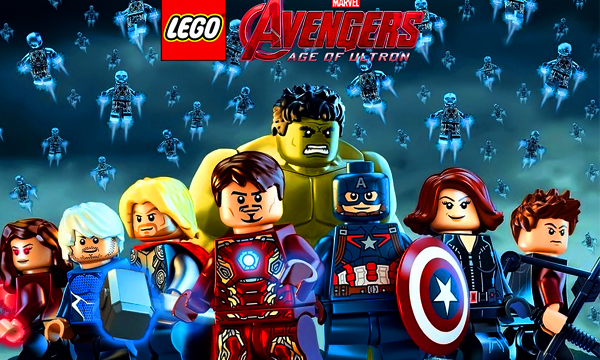 The crew from the Marvel Cinematic Universe make a splash across console and computer in “Lego Marvel Avengers” a celebrated designer returns with his team’s twist on a classic in “The Witness,” Lara Croft begins her slow migration from Xbox One with a PC release of “Rise of the Tomb Raider,” and Sebastian Loeb puts his name next to a new motorsports game coming out of his homeland, France.

Game designer Jonathan Blow was hailed for award-winning action game “Braid,” which helped usher in a new wave of innovative, independent games. “The Witness” invites players to explore an island full of puzzles and mazes, once which has been in development since 2008, and has invited comparisons to the iconic puzzle island of “Myst.”

Rise of the Tomb Raider

Well received on Xbox One in November 2015 as a solid sequel to 2013’s “Tomb Raider” reboot, “Rise..” offers greater sophistication in terms of the environment, survivalist scavenging, stealth, and sneaky play as Lara Croft seeks answers both archeological and existential.

The studio behind the first four “WRC” rally games and current curators of the MotoGP tie-ins turns its attentions back to rally with WRC’s most successful ever driver now in the title. Eight rallies, five rallycross tracks, and even the famous Pikes Peak make it into the game, which beats PC’s “Dirt Rally” onto consoles.

Building on the experience gained from 2013’s cult hit “Euro Truck Simulator 2,” this free-form long-hauler provides players with the state of California for roaming around in. Additional states and truck marques are to arrive via optional expansions — with plenty of support for community contributions.

Sequel to 2012’s acclaimed “XCOM,” but here the once proud earth defense force is now struggling under alien occupation — it’s up to the player to mount a resistance movement. Recruits have more sophisticated training options, maps contain random elements to keep things fresh.