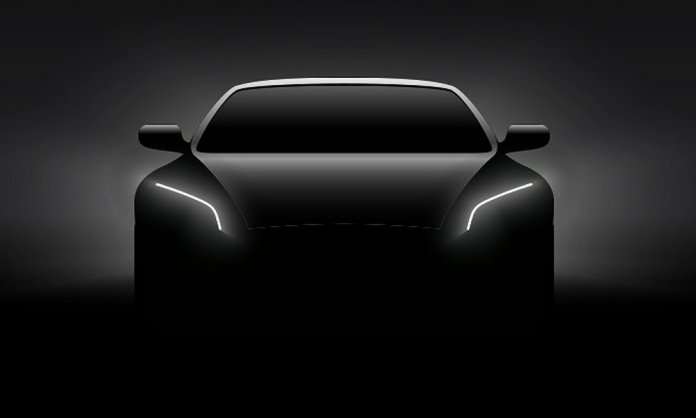 Pakistan Automotive Manufacturers Association (PAMA) has released data about the most popular cars and units sold in April 2019 in Pakistan.

The data shared also shares the stats of the total sales on a month-to-month basis of 3 of Pakistan’s most popular automotive brand, Pak Suzuki, Atlas Honda, and IMC Toyota.

As per the stats, Toyota Corolla dominated sales with 5,256 units sold in April, while Honda Civic and City followed with a combined sale of 2,310 units. Other variants include Honda BR-V with 526 units, Toyota Fortuner with 195 units, Toyota Hilux with 287 units and Isuzu D-Max with 41 units.

Furthermore, Pak Suzuki remained the favorite brand for hatchbacks with Mehran being its best seller with 2,738 units, while Wagon R sold 2,641 units and Cultus sold 2,191 units. Whereas Suzuki Swift managed to sell 453 units.