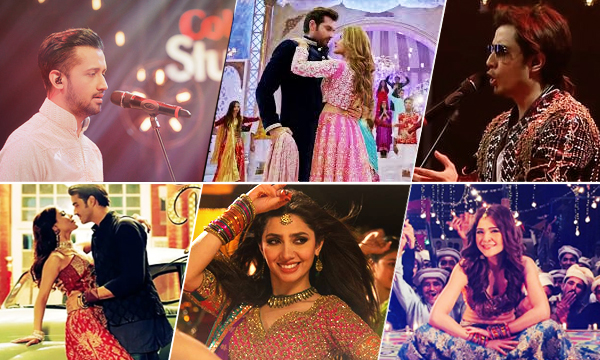 The year 2015 saw the renaissance of Pakistani cinema and music industry. While Coke Studio Season 8 dominated everybody’s playlist with its mystical to peppy renditions, movie songs ranging from lyrical love duets to leg shaking party numbers weren’t far behind either.

Perhaps for the first time in a long while, Pakistanis decided to make room for their own movie songs along with Bollywood and Hollywood hits. Below is the compilation of the most popular Pakistani songs of the year 2015. These songs not only went viral on social media but were played and sung in every nook and corner of the country.

These superhit tracks made it to the top 10 list because of their immense popularity,  the number of views, virality on social media and of course, distinctive composition.

Literally taking the music industry by storm, Coke Studio season 8’s debut performance by Atif Aslam was enthralling to say the least. A tribute to Sabri brothers and produced in collaboration with Strings, Atif Aslam’s rendition of Tajdar-e-Haram is without any doubt the most played track of the year 2015.

Sammi Meri Waar  was one of the most popular numbers in the latest offering of Coke Studio. The young singing sensations, Umair Jaswal and Quratulain Baloch gave new life to the famous folk Punjabi wedding melody with their powerful voices.

Proving himself as the true rockstar that he is, Ali Zafar debuted his appearance in Coke Studio Season 8 with an original song, Rockstar, an incredible fusion of jazz, blues, pop and rock.

With her seductive moves, Ayesha Omar took the industry by storm in her catchy item song, Tutti Fruity from the movie, Karachi se Lahore. Needless to say, the song made it to every wedding function due to its peppy tone and Bollywood inspired lyrics.

Sung by Asrar, this song owes its success to the countless Dubsmash videos created by celebrities and fans alike.

Dubbed as ‘The Wedding Song of the Year’, Jalwa had all the right ingredients of a hit track. Extravagant sets, ensemble cast, a lot of extras and a cute love story to go with the whole situation, the song featured Sohai Ali Abro, Humayun Saeed and Hamza Ali Abbasi shaking a leg together.

Originally sung by Noor Jehan, the tune serves to be a great intro for Samra Khan’s debut performance with her soulful voice.

Top Celebrity Weddings of the Year 2015 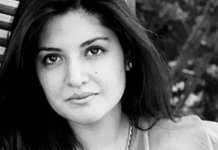 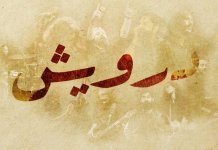 Up Close & Personal: ‘Darvesh’ Talks About Their Latest Music Video 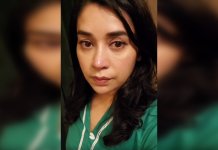 Komal Rizvi Breaks Down In Tears While Singing The National Anthem! 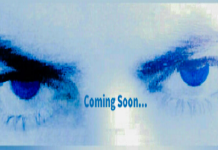 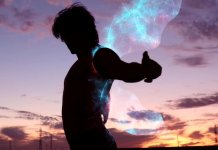