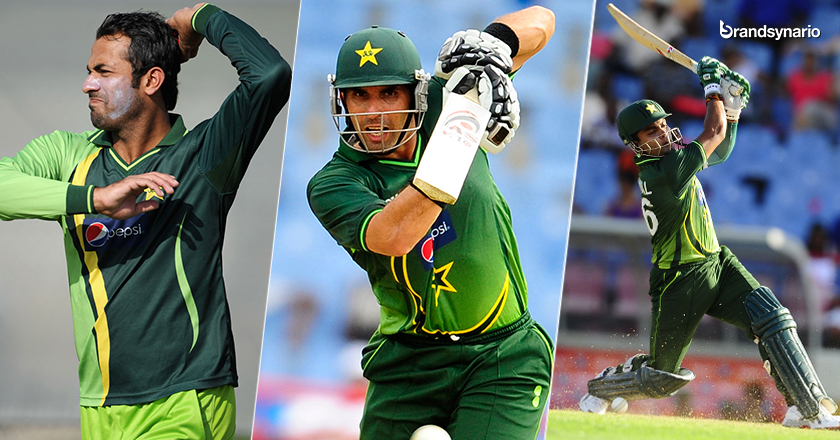 With ICC Cricket World Cup 2015 just around the corner, speculations and expectations are at an all time high. While our Pakistani team might be suffering from a weak team this time round, they have proven time and again that in spite of all the problems, they manage quite well. We might have only one win in our pockets, but our players have set multiple records repeatedly.

To prove our point, here is a list of World Cup records set by our very own tigers:

Best Bowling Strike Rate: Wahab Riaz at an average of 12.2

Best Bowling Average: Wahab Riaz at an average of 9.2

2nd Place for Best Bowling Economy: Mohammed Hafeez at an average of 3.3

2nd Place for scoring the Lowest Bowling Average: Imran Khan with a 19.26 score

2nd Place for Most Stumpings: Moin Khan for 7 dismissals in 20 matches.

3rd Place for scoring Most Wickets: Wasim Akram for 55 wickets

3rd Place for Fastest to 40 Wickets and Fastest to 50 Wickets: Wasim Akram with 55 wickets in 38 matches

3rd Place for Highest Batting Average: Misbah-ul-Haq at an average of 56.0

Here is to hoping our players weave similar magic this year on field and bring the Cup back home! 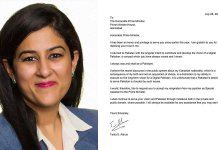 Tania Aidrus Resigns As Special Assistant To The Prime Minister 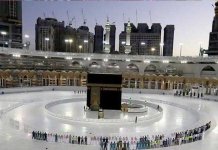