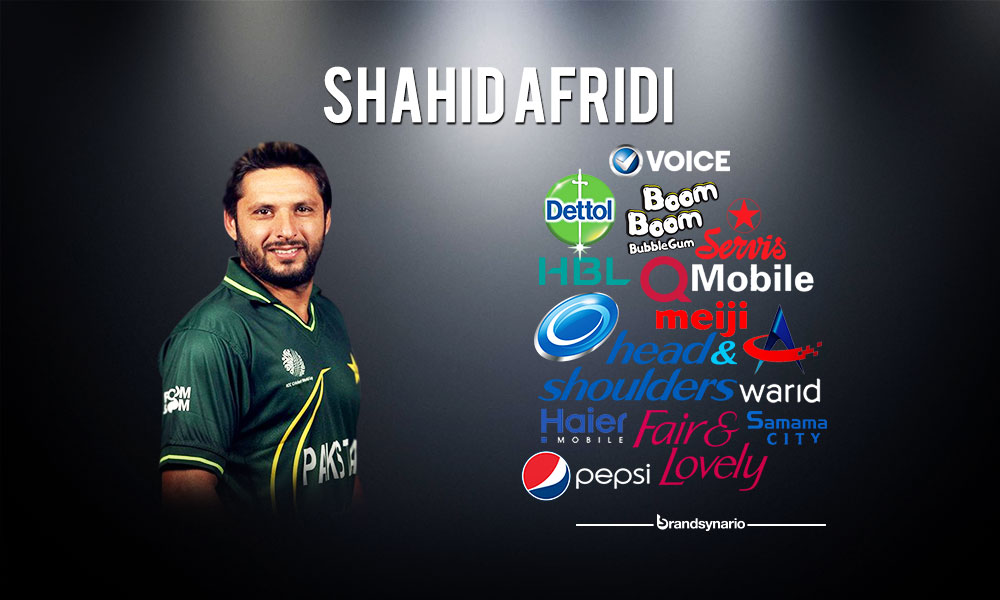 Popular Pakistani celebrities managed to remain in the spotlight last year, not for one brand, but for plenty of them. Celebrities maybe cashing in on their fame and appeal but a brand evaluates different aspects before signing up stars to endorse their particular brand. Here’s an annual roundup of the year 2015 featuring the top 5 celebrities who endorsed various brands by appearing in a total of 47 television commercials. The heartthrob making moves across the border also appeared in the television commercials locally where he endorsed a total of 9 brands such as Nestle, Tapal Danedar, Lux, Servis shoes, Warid, Samsung, Clear for Men, Fair & Lovely and Pepsi. Which of these television commercial could you recall and liked the most? Don’t forget to drop us a line!