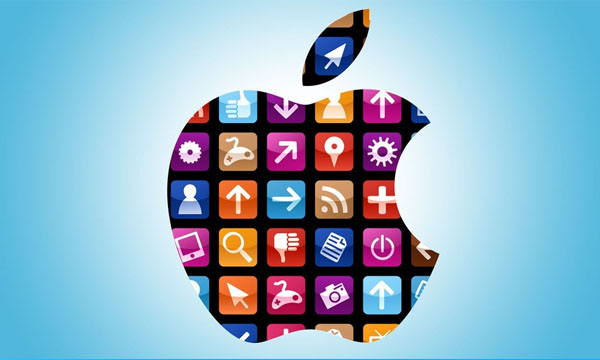 More details on these iPhone apps by country for the week, by number of downloads and recorded on May 26th, 2016, can be found below.

Kohl’s (Shopping)
Department store Kohl’s followed up on a May 19 viral video featuring a customer in a Chewbacca mask (147m views on Facebook); company reps arrived at her house with gifts for the rest of the family (32m FB views). Ahead of Memorial Day weekend, the Kohl’s app rose to #1 overall.
itunes.apple.com/app/id472014516 iTunes U (Education)
Billed as the world’s largest collection of free education content, iTunes U rises to the top of Australia’s overall free app chart as universities’ autumn semesters draw to a close and exam period begins. Coincidence?
itunes.apple.com/app/id490217893 Friends Run for Kakao (Games)
Don cute costumes, choose a course, and get your character running left to right in a race for three players.
itunes.apple.com/app/id1038356454