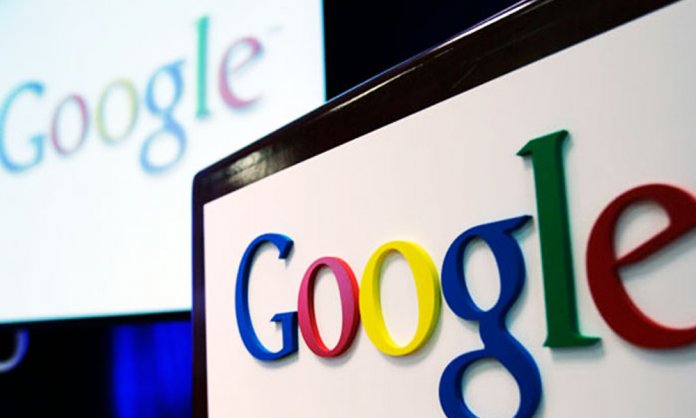 As 2017 is coming to an end, Google has just published what was most searched from Pakistan on the search engine. The overall list gives us an insight into what people are interested in and highlights the various major events that took place during the year.

Some significant searches were the ICC Champions Trophy, events such as the Laptop Scheme and surprisingly Fabiha Sherazi of Jeeto Pakistan fame was ranked high on the ‘people’ searched list.

Out of the top 5, you will have noticed 3 Bollywood movies are part of the list. Dangal starring Amir Khan, Mahira Khan’s Raees and Half Girlfriend made it to the most searched words in Pakistan this year. While the rift between India and Pakistan continues, seems like the people have other things in mind.

The list of people searched included top Pakistani celebrities, models, and cricketers. However, it was shocking to see Fabiha Sherazi top the list, followed closely by Noha Khwaan Nadeem Sarwar. The list is definitely quite a confusing one, Rishi Kapoor who always has something controversial to say made it to number 4 from the top 10.

The top 10 events searched for on Google in Pakistan

Indian comedian, Kapil Sharma managed to make it to the second spot under the news category.