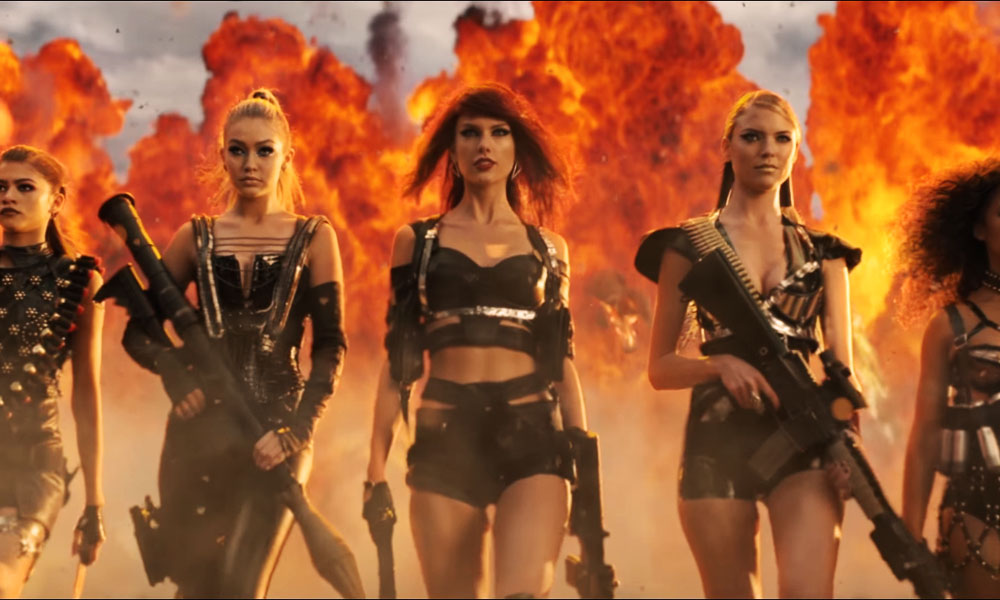 Another year has gone by and here we are celebrating the new year. But first, let’s take a look back at the music of 2015.

2015 saw some of the best English songs that have been released, with Adele’s Hello, Wiz Khalifa’s See You Again and Taylor Swift’s Bad Blood.

Below is the compilation of the most popular English songs of the year 2015. These superhit tracks made it to the top 10 list because of their immense popularity,  the number of views, virality on social media and of course, distinctive composition.

Scroll down to see if your favorites are on the list!

Adele’s first song, after a hiatus of 5 years, has made us fall in love with her all over again!

This funky song has us all putting on our dancing shoes!

Popularized as the tribute song to Paul Walker, this soft tune makes us all want to cry at the memory of the actor.

Calvin Harris & Disciples – How deep is your love

Meghan Trainor ft John Legend – Like I am gonna lose you

Taylor’s Bad Blood video brought her entire girl squad together in one of the most watched videos of 2015!

Are your favorites missing? What songs should we add to this list? Let us know in the comments below!