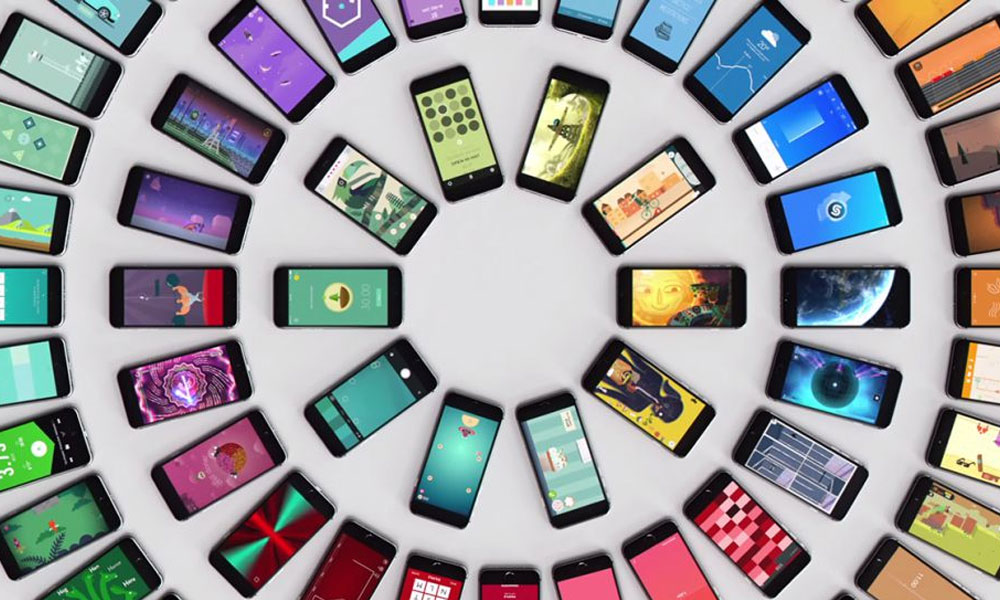 We’ve all heard the idiom ‘love makes the world go round’ right? Well, these days it seems so do Smartphones! In fact, now more than ever before, people all over the world are turning to Smartphones for just about everything.

From getting tasks accomplished to inviting friends over for tea, Smartphones, whether we like it or not, have become an integral part of our daily lives.

Truly an item to behold, the Samsung Galaxy Edge series is back with a bang this year with the Galaxy S7 Edge, a clear improvement over 2015’s S6 Edge. While the S6 Edge came with a curved screen, there was not much else that stood out. The S7 Edge has a beautiful 5.5-inch screen but that is just the start. 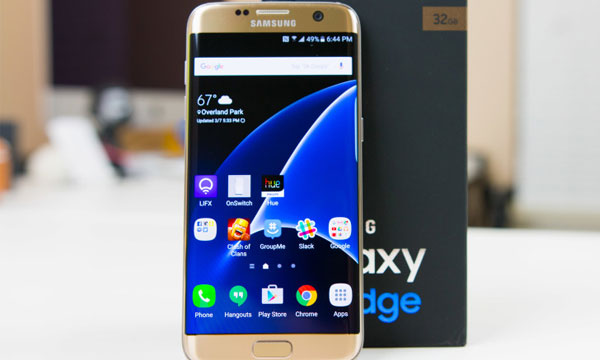 How to Take the Perfect Selfie: 10 Easy Tricks

It is even curvier than the S6 Edge and comes with a dual curved display. In my opinion, this feature gives it a very stylish look. However, the phone does have a somewhat plastic feel to it. Also, the latest offering from Samsung comes with a 4GB RAM and a storage capacity of 32GB/64GB. Its 3600mAh battery is considered decent.

But none-the-less, the impressive S7 Edge specs the one that fascinated me the most was the camera. While the resolution of the rear camera has dropped to 12MP, it has helped speed up auto focusing. There is also performance enhancement in low light. Although a little on the higher side in terms of price, the Galaxy S7 Edge is the must-have phone right now!

You all have heard the proverb ‘the bigger the better’. Well, it certainly applies to this phone. Boasting a 5.5-inch 1080p IPS LCD display, the iPhone 7 Plus makes you fall in love with its big screen. But it is so much more than that. Its elegant water resistant design makes it the best-looking Smartphone out there.

Yes folks you read it correctly. The 7 Plus features a water resistant casing! To top it off, you can now flaunt this Smartphone in wonderful new colors like Rose Gold, Gold, Silver and Jet Black. 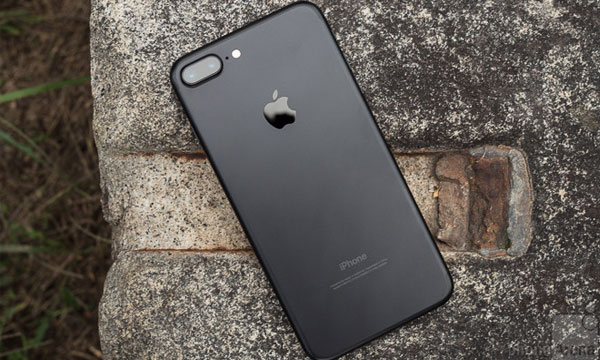 Other standout specs, of course, is the phone’s larger battery which Apple claims will last an hour more than the 6S plus. The iPhone 7 Plus comes with a 2,900 mAh unit. There is also a storage upgrade with 32GB, 128GB and 256GB options. Of course, no review of a Smartphone would be complete without assessing its camera.

This is where I feel the iPhone 7 plus really makes its mark. The dual camera is powered by 12MP sensors with a 2x optical zoom capacity. The camera features optical image stabilization.  In terms of price, the iPhone 7 Plus is considered to be expensive.

Once again Samsung scores big with its Galaxy series in 2016. The Samsung Galaxy S7 though similar looking in design to the S6 packs a much bigger punch than its predecessor. The phone features an enhanced water resistant design and the curved back makes it easier to hold.The water proof feature gives increased security during use. 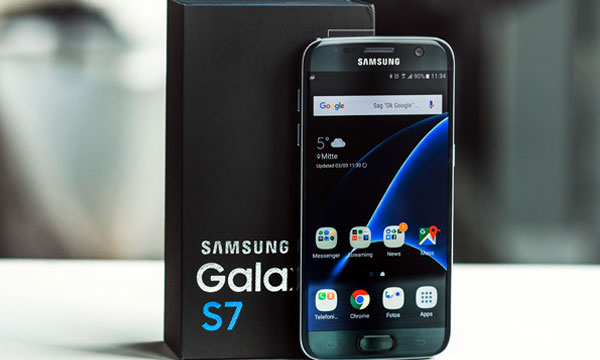 The water-proof feature gives increased security during use. I found that the general design of the S7 aided greatly in operating the phone. The camera does well with its 12MP snapper and users are guaranteed brilliant clicks. The camera manages to keep its performance up in low light as well.The price is high but then again the S7 is one of the very best by Samsung.

The price is high but then again the S7 is one of the very best by Samsung builds yet.

Powered by Qualcomm’s latest Snapdragon processor the Google Pixel XL is one not to be taken lightly. In fact it’s larger than life screen, brilliant camera and virtual assistant feature are enough to give the Samsungs and iphones a run for their money. No wonder then that the Pixel XL is considered among the world’s best Smartphones in 2016. 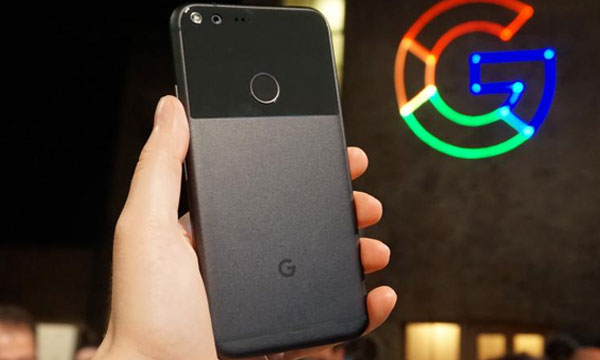 5 Tips For Taking Better Photos With Your Smartphone

By far the best Chinese Smartphone in the market the Huawei Mate 9 delivers when it comes to battery life. Boasting a 4,000 mAh unit this is a Smartphone that comes with a long battery life. 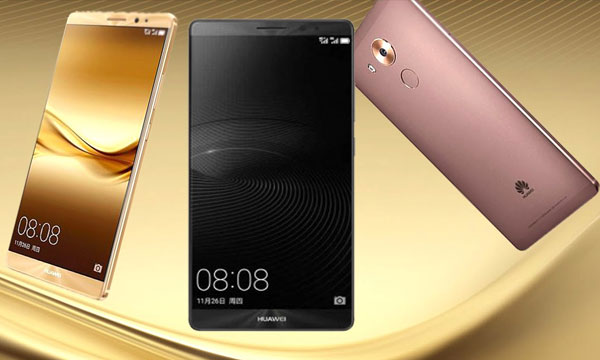 Not only that but I also found its fingerprint sensor and 5.9-inch display memorable. While the Mate 9 has its limitations I feel it offers good value for money.

After missing the mark with the One M9 the HTC makes a comeback with the HTC 10. Among the much-needed improvements is the impressive design that gives the phone a sleek look. Increased battery life is another feature to look forward to. However what really stands out is the phone’s Hi-Res audio once you plug in the headphones. 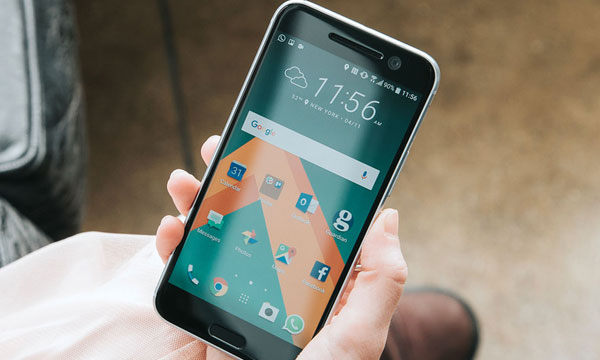 Considered the most durable Smartphone out there, the Moto X-force has no pretentions about it being chic. Instead, it prides itself on being a phone that will withstand damage thanks to its tough as nails screen and strong casing. It delivers on other specs as well including battery life. 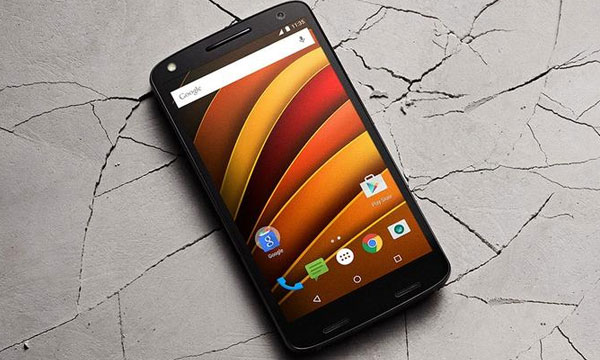 Part of the Noir series from QMobile, the S1 lite comes with the latest android version 6.0 (Marshmallow). It has a 5-inch screen with standard FWVGA display. The S1 Lite also features a 5MP rear and front camera. While the specs are decent the S1 Lite is popular among consumers looking for normal phone usage. In my opinion, the phone offers good value for money and can be categorized as the ‘Smartphone for the masses’. 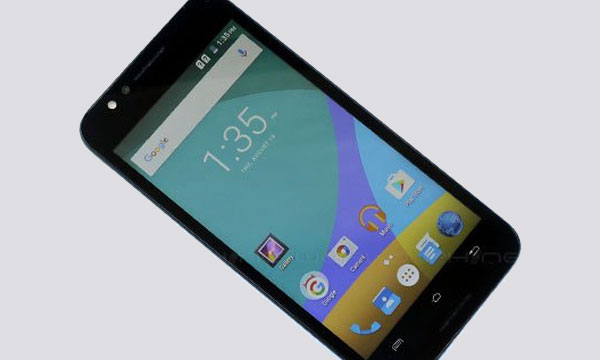 Here you go, folks! The roundup for the ‘Best Smartphones 2016′, happy shopping!