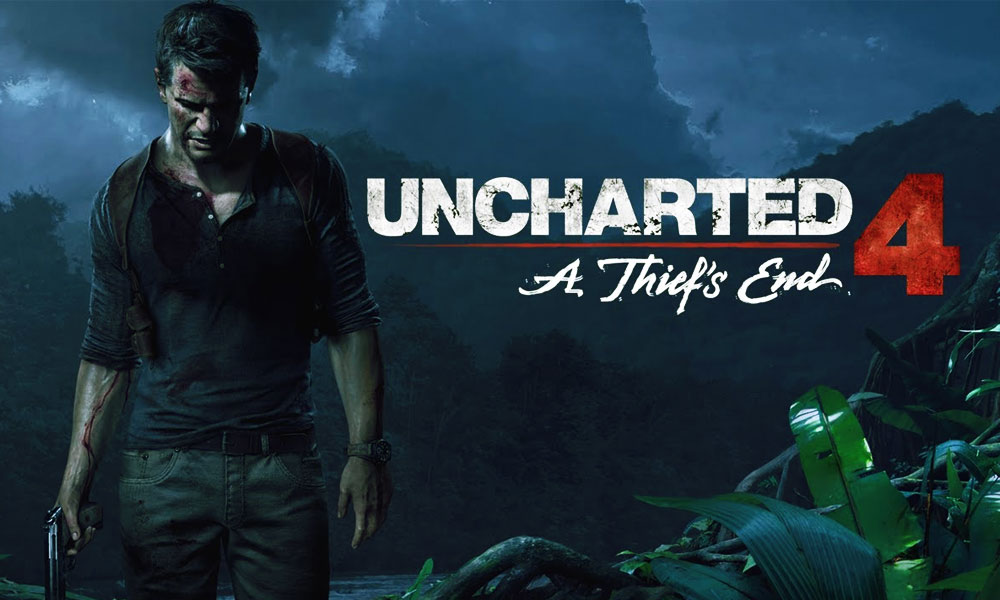 There are way too many exciting aspects in video gaming to look forward to this year.

Here is a list of all the most anxiously-awaited games to be released in 2016 that the gamer in you needs to play. Firewatch is slated to be released on the 9th of January for PC, MAC, and PS4.

Laced with a thriller aspect, this game is definitely different from most other out there. Players will assume the identity of Henry, who has to search for two women who are missing. Each decision that he makes will ultimately affect the consequences of the game.

Players will assume the identity of Henry, who has to search for two women who are missing. Each decision that he makes will ultimately affect the consequences of the game. It will be released on the 24th of February on PC, Xbox One, and PS4. It is based in 2029 and is another decision-based game where every player will meet a different fate, depending upon the strategy they use. On 11th March, it will be released for Xbox One, PS4 and PC users.

It will be the sixth game of the series, and all devotees of Hitman will vouch that it will be just as impressive as the other ones. It will be released for PS4 users on 18th March and follows the story of two brothers, Drake and Sam, who have to solve a mystery that includes both pirates and treasure.

This game flash forwards the events of the last game in the series, Unchartered 3 Drake’s Deception. It’s a first of its kind action game that involves a shooter which is set to be released in May for PC, Xbox One, and PS4.

It is set on a star in a different universe and players can play amongst each other on an online gaming platform. The Final Fantasy franchise truly never seems to disappoint, the release date has not yet been confirmed but this game will build on the already successful gaming franchise, with stellar graphics this game is something to look out for in 2016.

So, there you have them, some games that you must try your skills on in 2016.