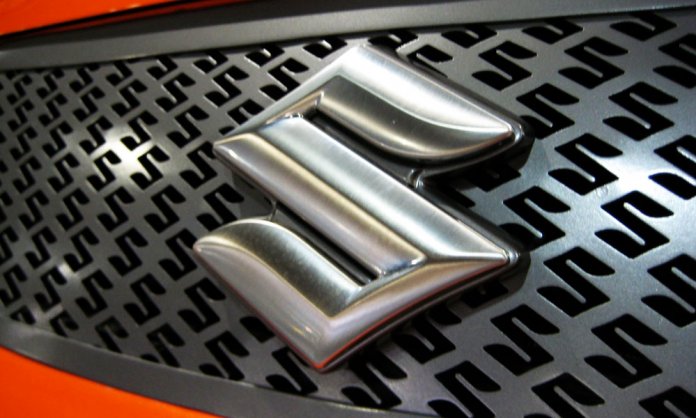 The love of cars drives many, the results of the love is shown through car sales, and once again, Pakistanis have proved that their love for one car specifically has stayed constant for decades.

Pak Suzuki launched Pakistan’s most loved and hated vehicle in 1989. The one an only, Suzuki Mehran! 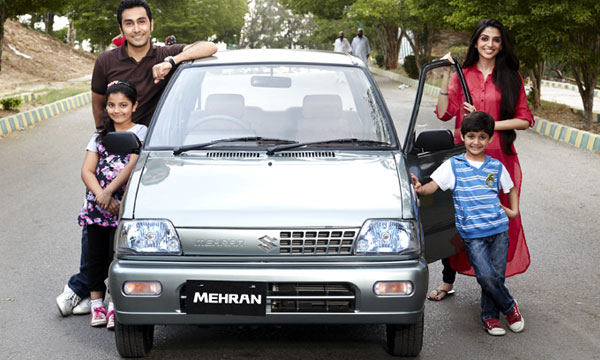 The car was adored by many car-fanatics because of its affordable price tag and little to no maintenance cost. Whereas, many people did not like the Mehran because of its look and because it was a ‘feature-less’ product.

Suzuki introduced 2 more variants after the success of the car, however, they were not able to capture the hearts of drivers as the trend of imported cars had started to conquer.

Now that the company has decided to discontinue the epic ever-green Mehran for the 80cc Alto, a surprising twist had occurred in its sales.

The company successfully sold 42,985 units, making it the most selling hatchback of 2017! 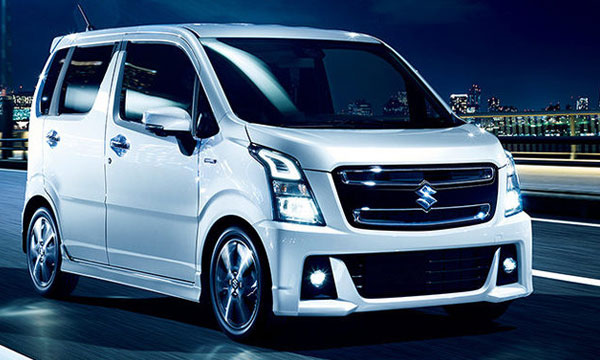 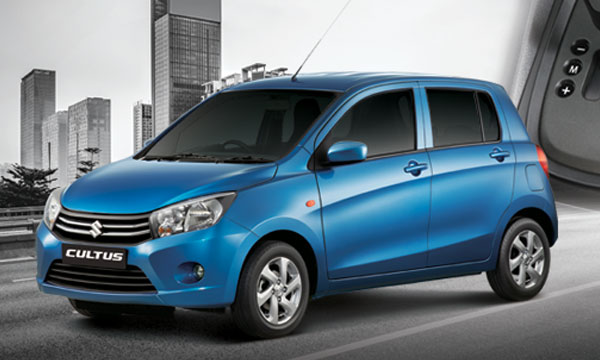 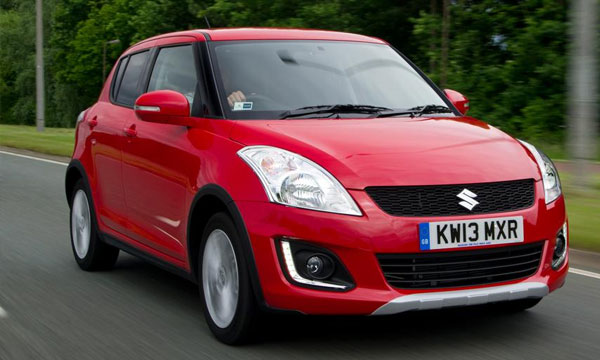 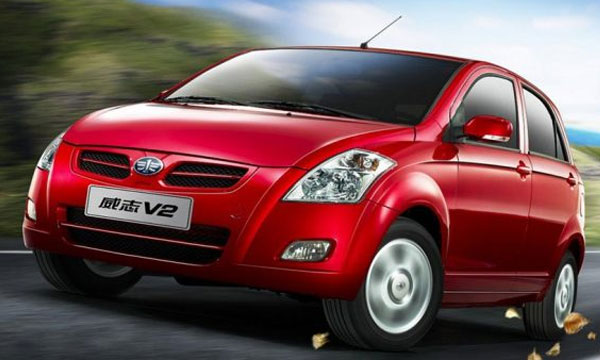 Which is your favorite hatchback?