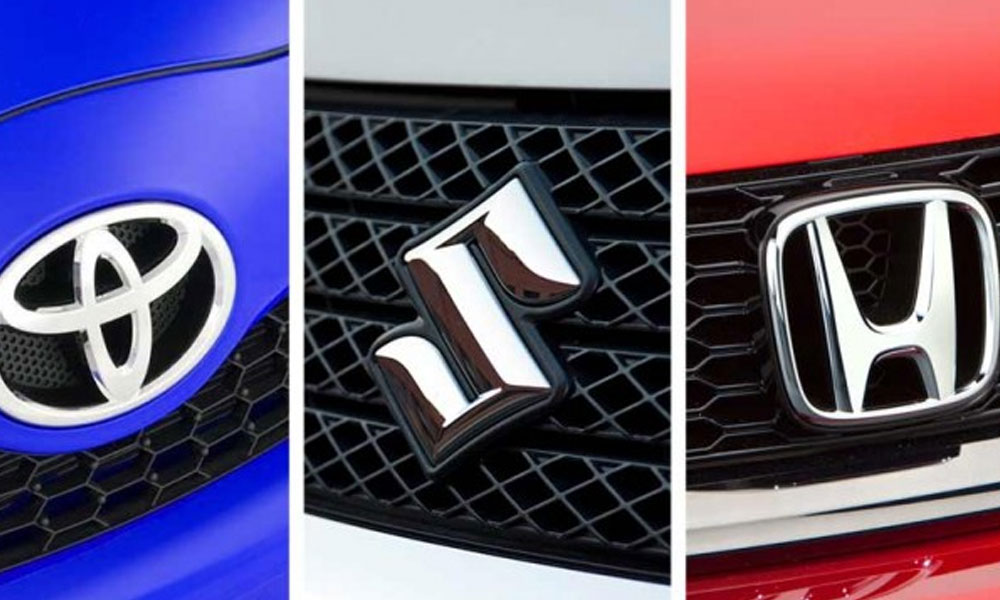 Cars are an essential part of being a Pakistani, speed is in our blood, and the growing automotive industry is an example itself. The industry has grown in no time, with the new auto policy roping in international names, the industry has a lot potential.

With the industry expanding, and new models coming on to the streets of Pakistan, a list of the top 10 most sold cars in Pakistan was compiled. As expected, Toyota, Suzuki and Honda the top brands in the country are on top. 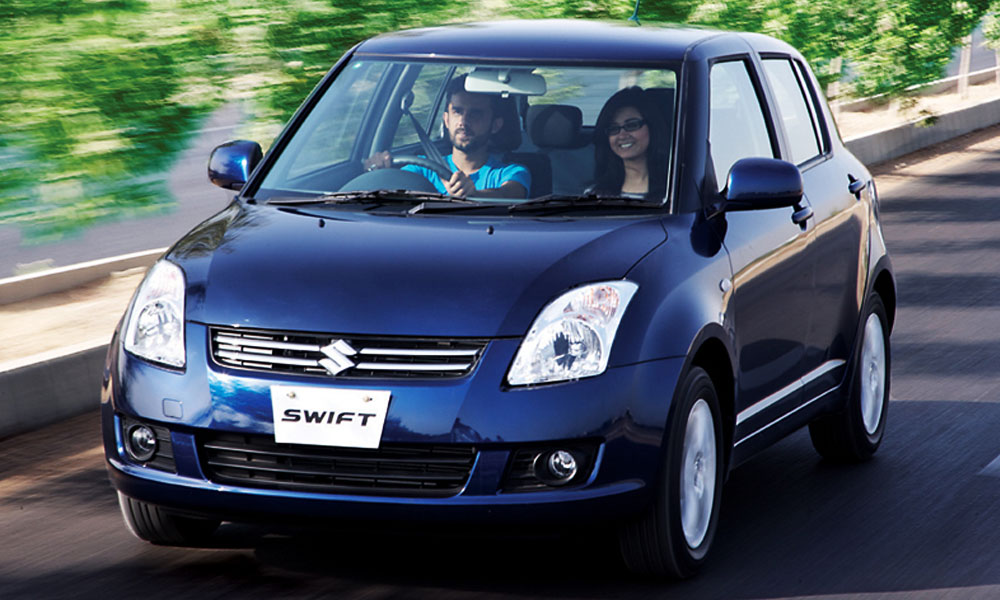 Suzuki Swift is a hatchback and can be called an alternative to Cultus and Mehran models The car sold 3,281 units in the past nine months while the company produced 3,401 units. However, it did not manage to create a major hype for itself, as the car was to be the company’s flagship.

Can You Guess the Fastest Supercar in the World? 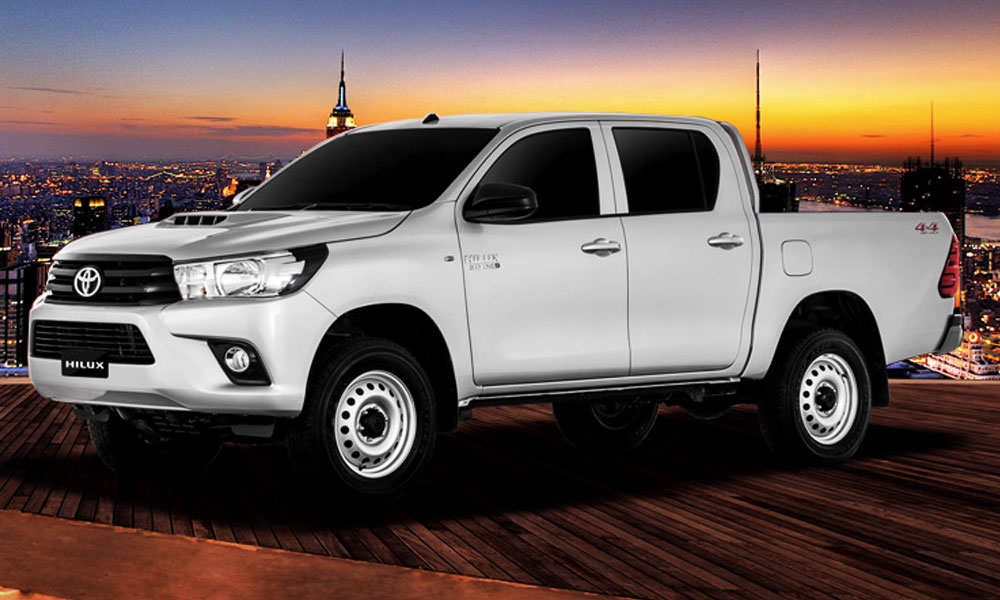 The Toyota Hilux, known as Toyota Revo and Revo Hilux comes under the category of pickup. There was a total of 4,239 units of the vehicle were sold. The company managed to meet demand and produced 4,425 units. The premium feature of the pickup is its capability of off-road travelling, and the ability to run on different surfaces. It also has many interesting features which make it a high-end truck. 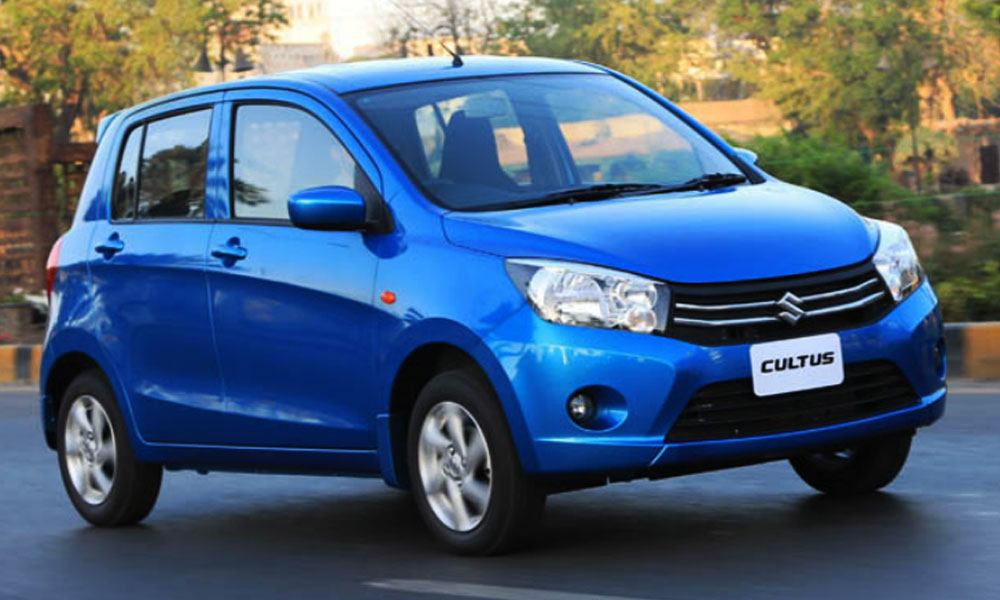 Suzuki Cultus is one of the most popular cars on the streets of Pakistan and was first launched in 2000. Even though the look of the Cultus did see some tweaks now and then, the features had remained the same until now. Suzuki has reintroduced a new Cultus, which was previously known as Celerio. Cultus sold 11,905 units in the past nine months while the company produced 13,336 units. 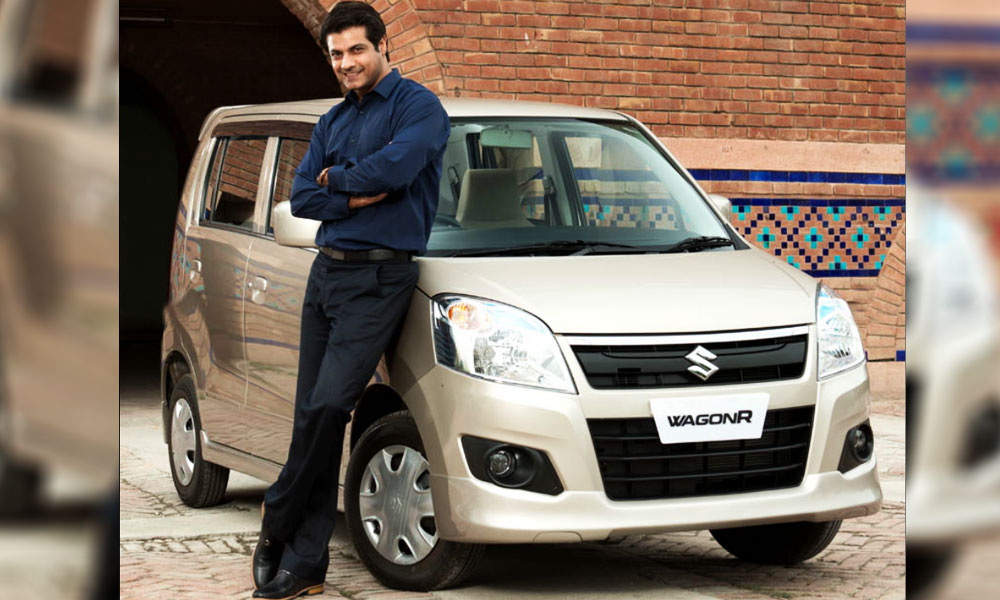 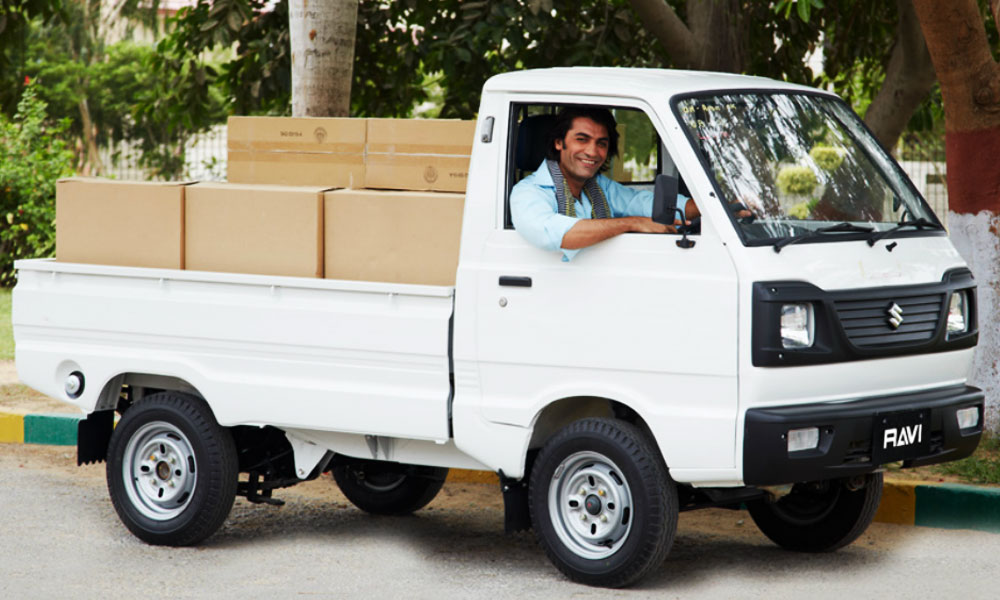 The model saw sales of 13,988 units. Suzuki overestimated the demand as produced 14,212 units. The pickup also saw a rapid decline in demand of about 65 percent compared to the previous sales. However, as noticeable the Ravi has a similar look to Bolan. 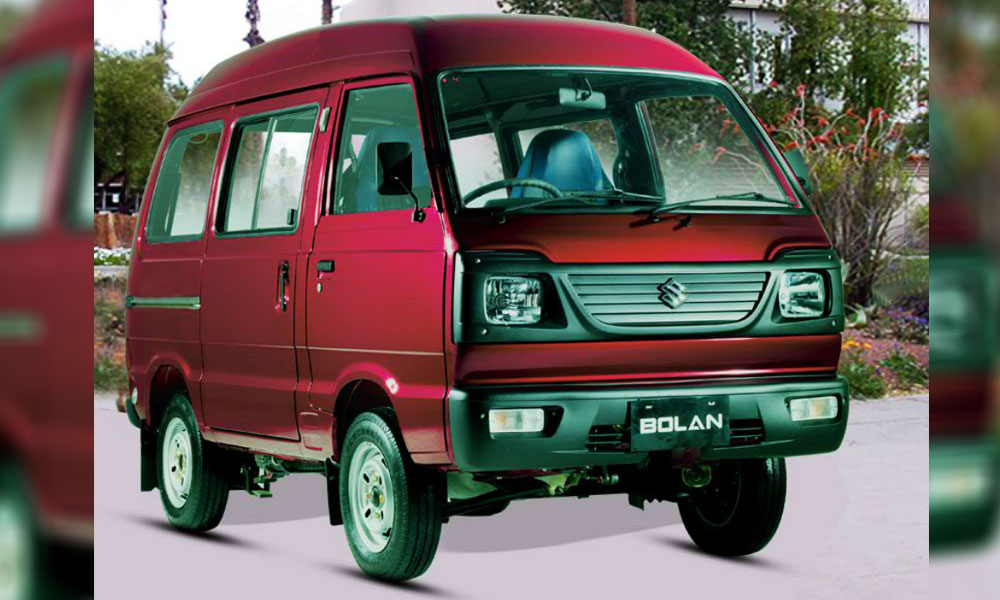 Suzuki Bolan’s sales saw an increase in sales mainly because of the Rozgar Taxi scheme by the government. Sales have, however, depleted in recent times as the taxi scheme came to an end. Suzuki recorded sale of 14,938 units in the previous nine months. The car maker had produced 15,424 units as sales dropped by nearly 60 percent. 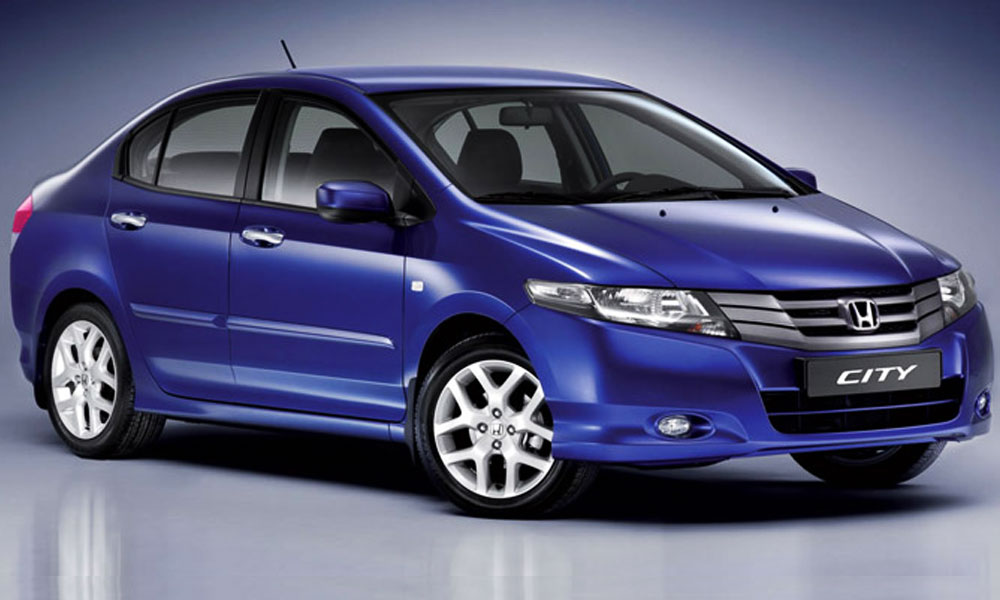 The new Honda City has just been announced with prices starting at Rs. 1.5 million. During the past three-quarters, 28,120 units of Civic and City were sold, while the company only produced 27,572 vehicles, failing to meet local demand. However, it exceeded its sale expectation like the year before. Compared to the previous year, the sales have increased by 50%. 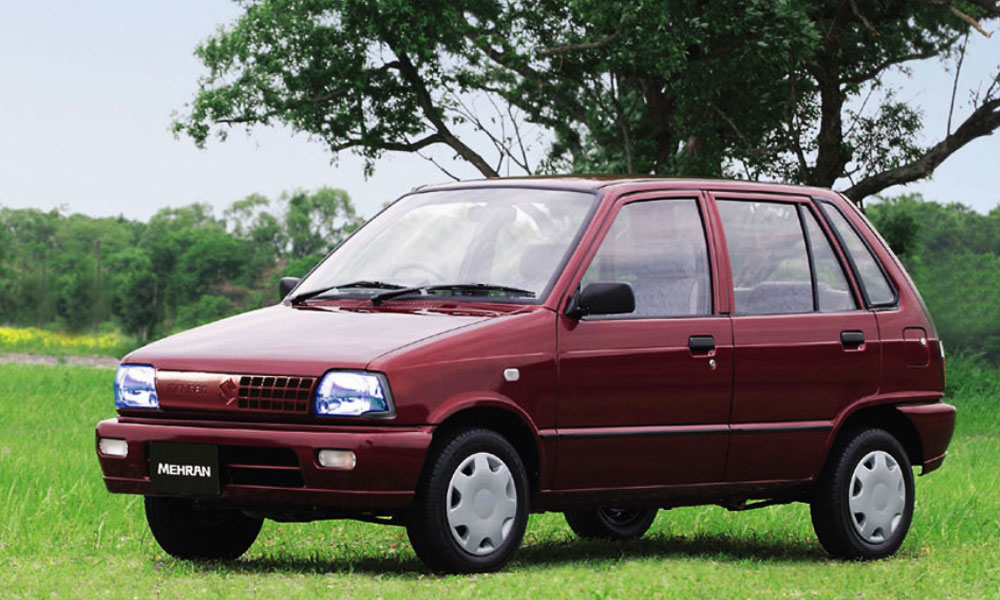 28,036 units were sold while its maker produced 29,966 units during the past nine months. Suzuki has also increased its prices for many models including Mehran. The new prices are as followed: 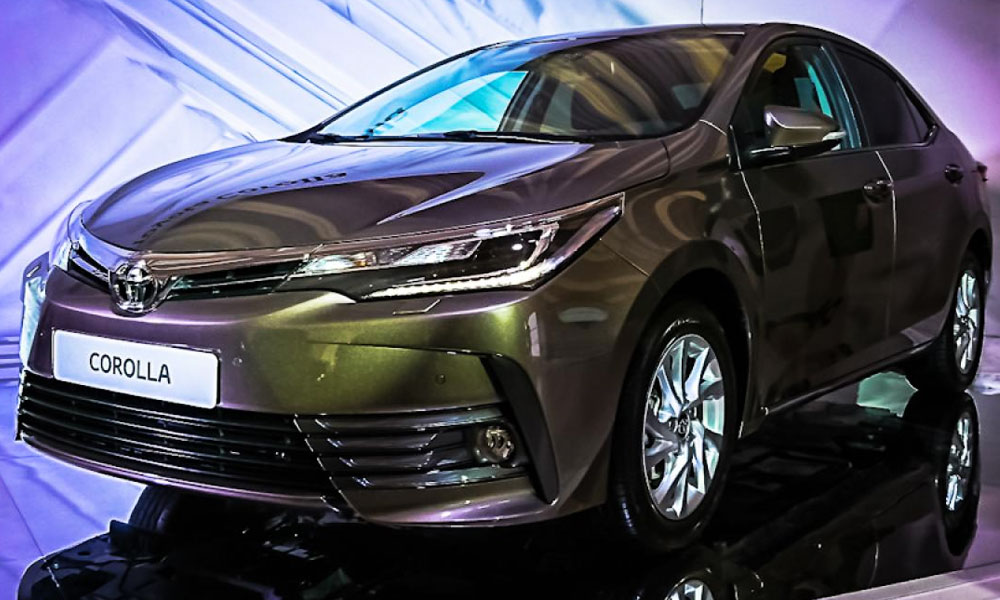 Toyota Corolla takes the crown as the most popular car in Pakistan. During the past nine months, 40,694 units have been sold. The car is available in different variants including Xli, GLi, Altis and Altis Grande.