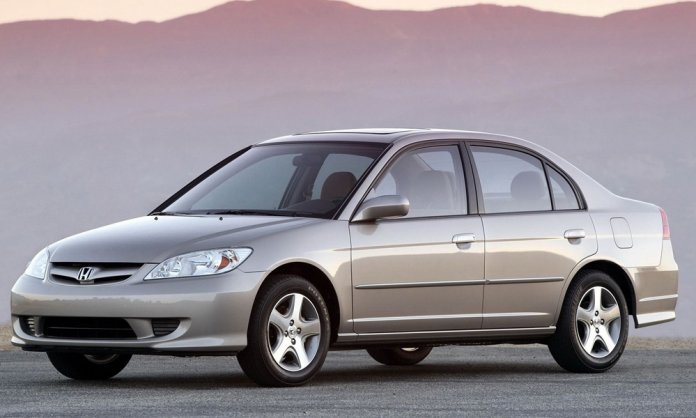 A Pakistani’s love for cars is like their love for Biryani, chai, halwa puri and cricket, it’s never-ending and inevitable.

Over the last 2 decades, many amazing cars have hit the road and have set their own legacy, leaving behind a new standard to match every time another beauty is produced.

Here are top 10 cars which have created their very own legacy in the automotive industry; 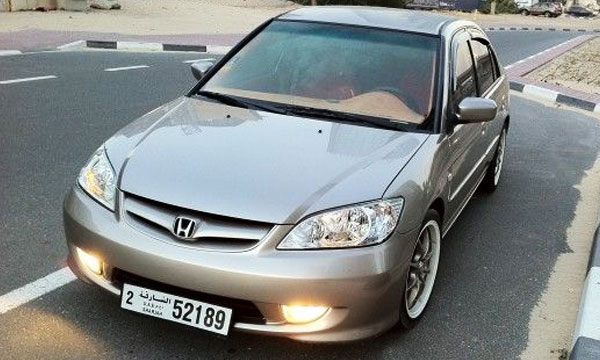 The 7th-Gen Honda Civic is Pakistan’s most popular Civic model! The production started in 2004-2005. The company made a record-breaking sales benchmark of 12,352 units sold within the fiscal year. Its successor became the 2nd most popular variant selling 11,998 units. 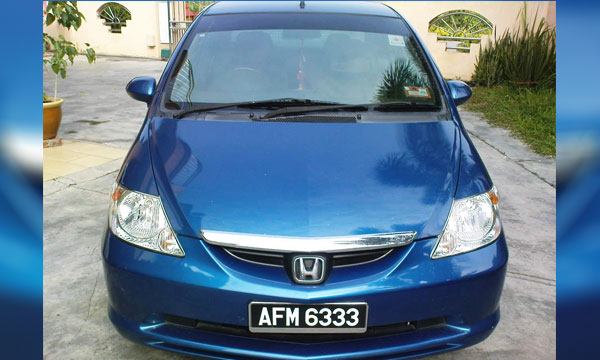 Selling 16,136 units, the 2005-06 Honda City became Honda’s most selling City variant! It has also been deemed as one of the best-selling local sedans in Pakistan. The sedan is in demand and is still visible ruling the streets. 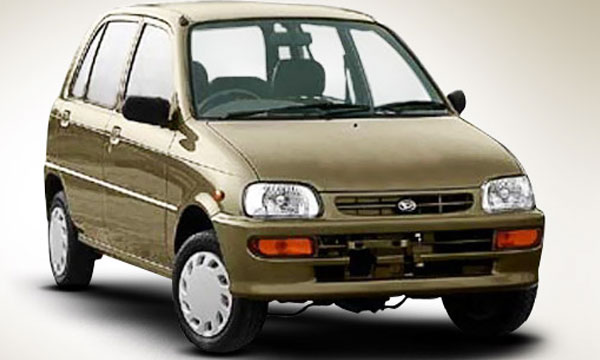 Equipped with the perfect price tag and offering convenience to all drivers, the Daihatsu Coure sold the highest number of 12,776 units during the 2006-07 fiscal year. 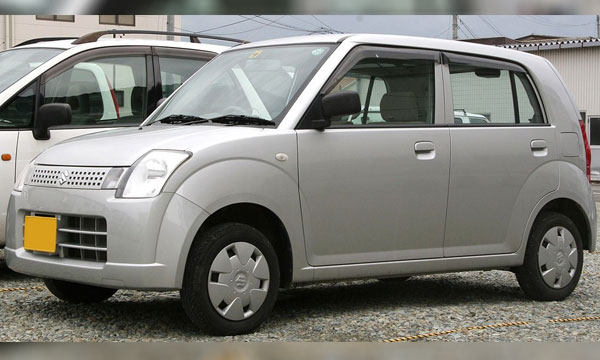 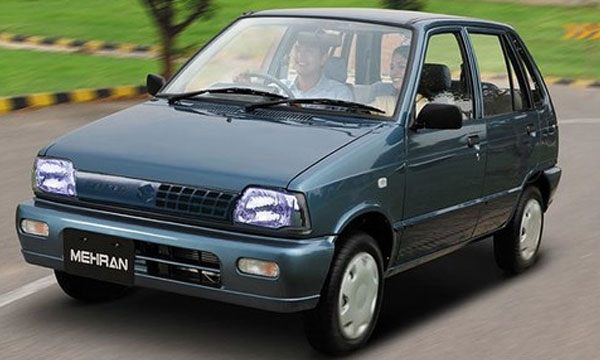 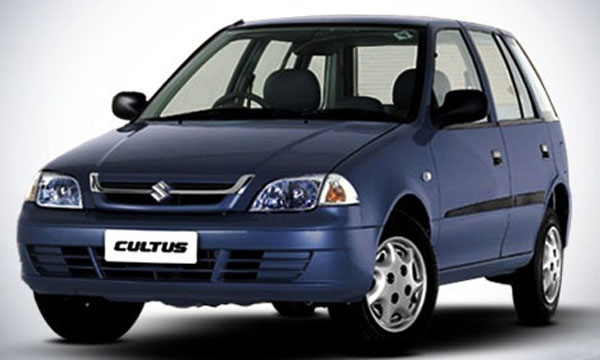 Introduced in the early 2000s with 3 variants, the Suzuki Cultus made history with the highest sales record by selling 27,563 units, making it the top car in the 1000cc category during the 2007-08 fiscal year. 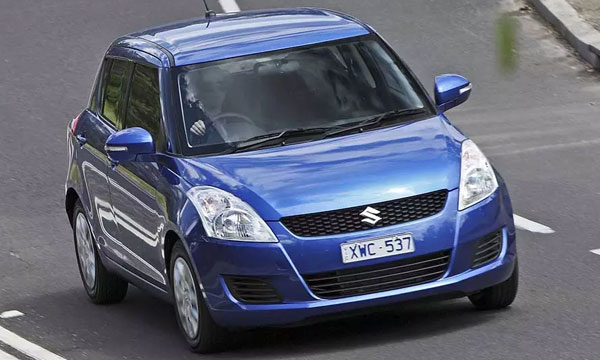 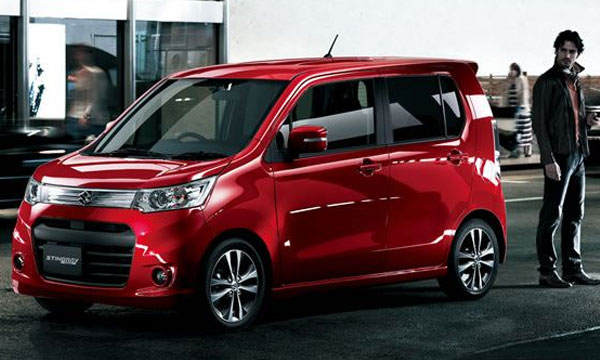 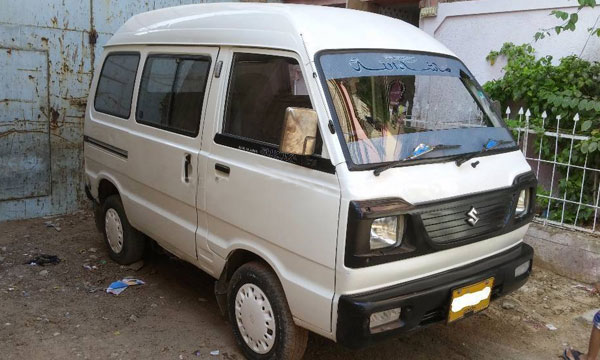 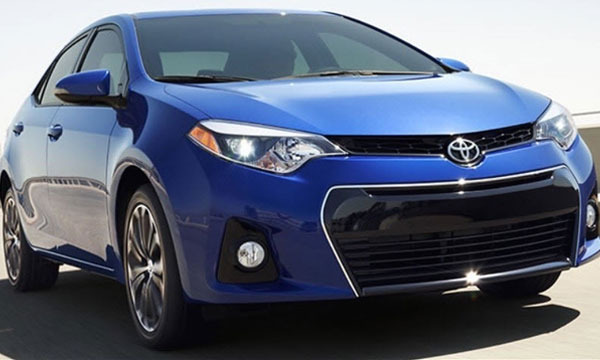 Which ‘King of the Road’ do you own? 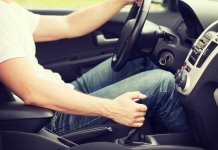 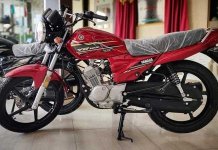