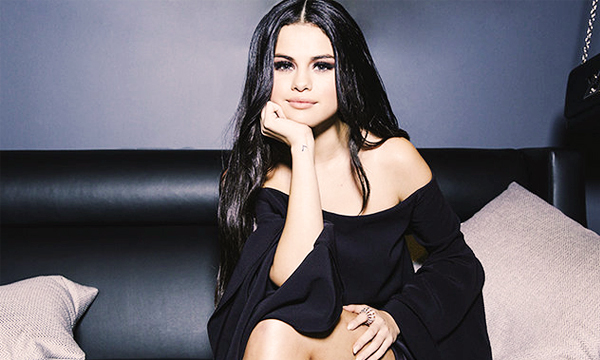 Recent stats from the site calculated that Gomez, in fact has the largest following.

when your lyrics are on the bottle 😛 #ad

Selena Gomez’s most liked photo on Instagram was a promotion for Coca-Cola. It’s no surprise this picture is number one- her mesmerizing gaze stares deep into your soul leaving you in a trance.

Despite her three month break from social media following her Lupus diagnosis and her short-lived tour in order to combat her depression, which is a common side-effect of Lupus, she still beat the others to the top.

Even recently, whilst accepting her award at the American Music Awards 2016 last month, she publicly declared to her fans to stay true to themselves and stated, “I don’t want to see your bodies on Instagram.”

Coming in second place is Gomez’s best friend and the ever-so-problematic, Taylor Swift

‘Hip hop’ was deemed the most-talked about music hashtag in the US this year on Instagram. One of the most trending hashtags included tributes for David Bowie after his passing in January, as well as Prince after his sudden demise in April, earlier this year.

After various other random categories, Halloween was noted as the ‘most-Instagrammed’ day of 2016 and the most-used emoji in posts title was claimed by the heart emoji.

My first @vogueaustralia cover came out -thank you so much! So grateful 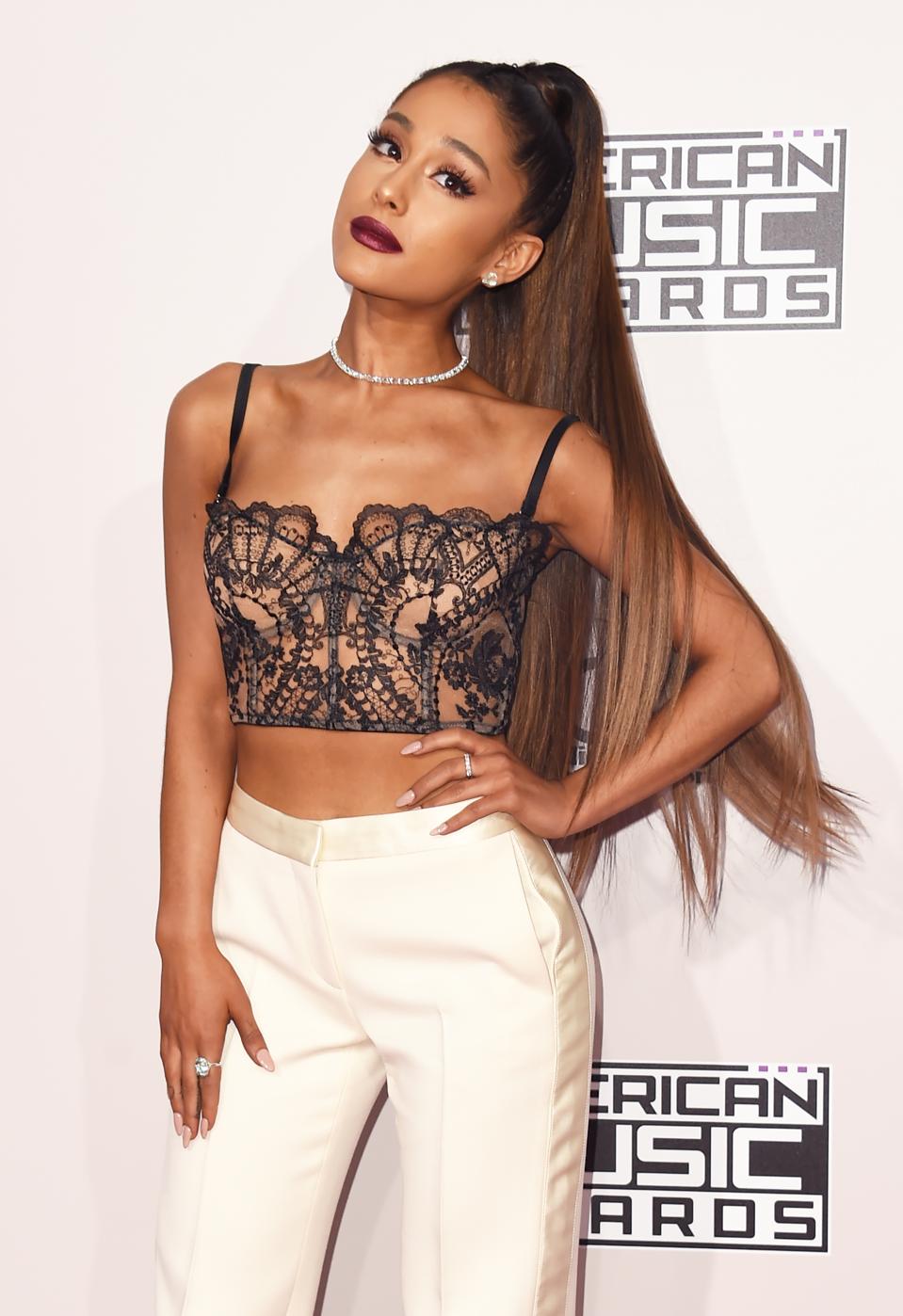 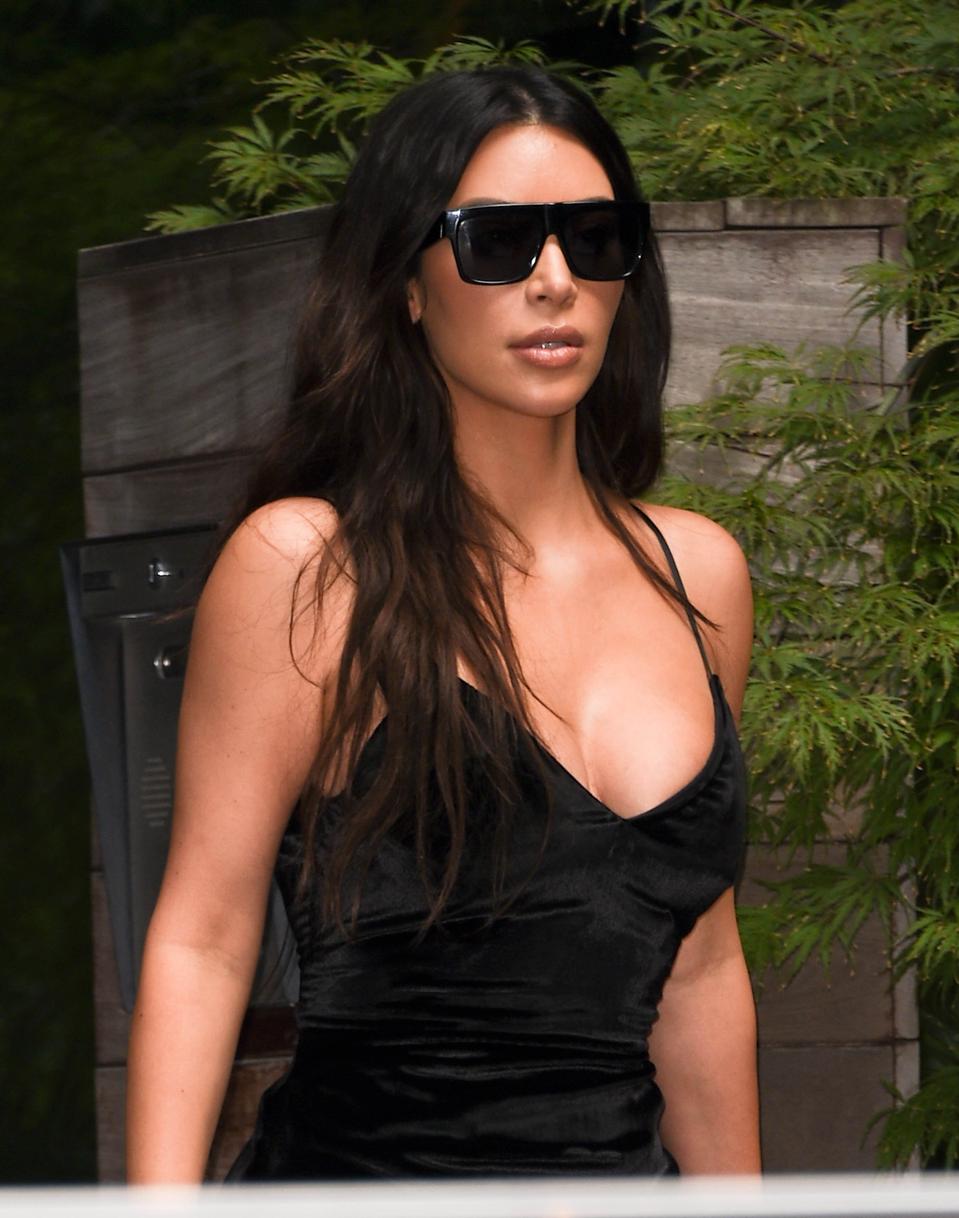 NEW Men's and Women's #humblehungry collection available NOW. **go to the link in my bio. There is no off season for us. We wake up, work hard, take care of our families, have fun, go to bed, get up the next day and do it all over again. Excited to drop you guys this new collection. As you know, with my past drops, these are never just words thrown on a shirt – they all tell a daily story and it all means something to me. I train em, sleep in em, tear em, sweat in em, do freaking things in em (kidding..sorta;). I've said it before, my promise to you with our partnership with @underarmour is you'll always know that the story you invest in with us, I live daily. You guys and gals enjoy the collection and as promised, Dwanta Claus🎅🏾 just delivered your early Christmas gifts. #HumbleHungryCollection #NoOffSeason #JustLife 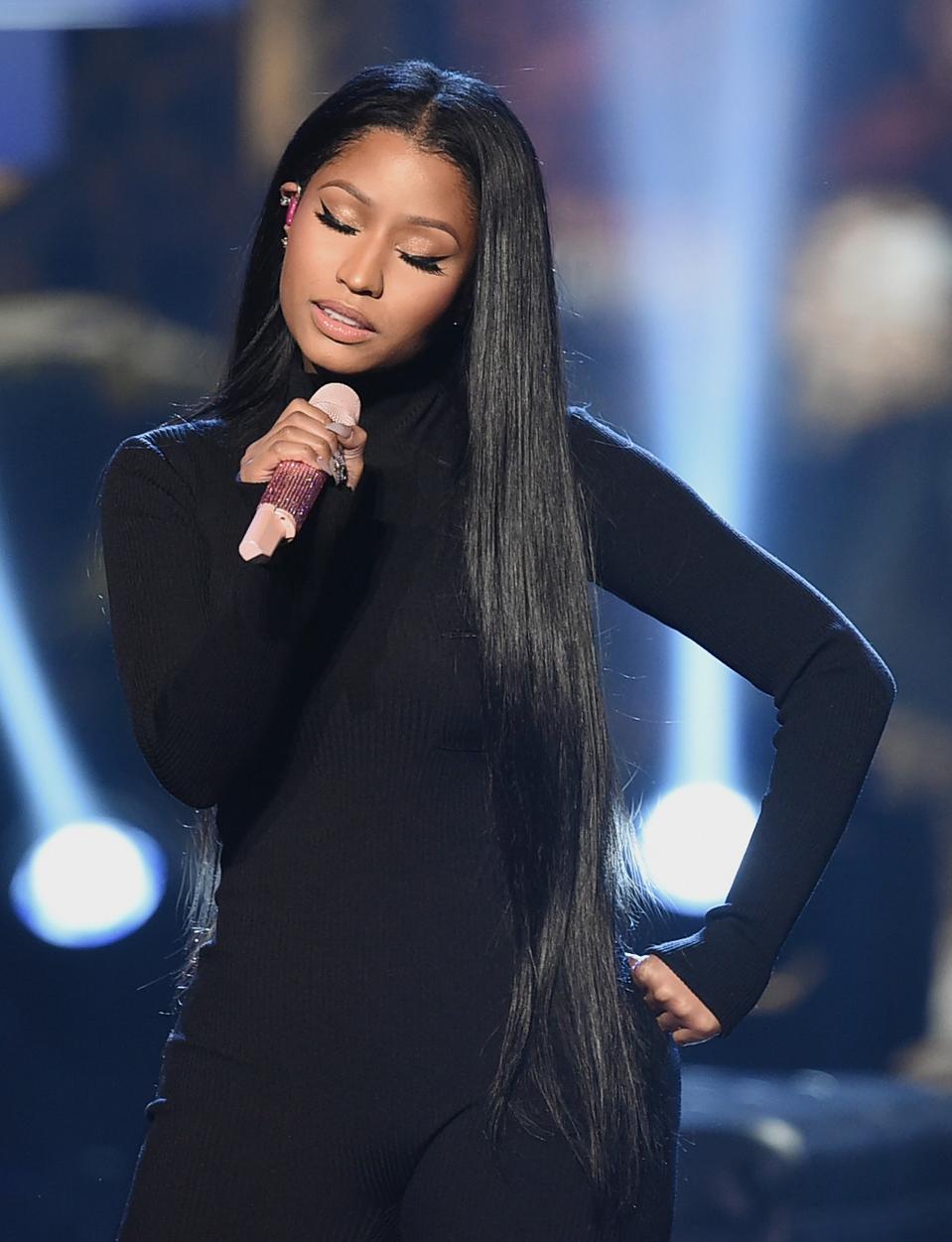 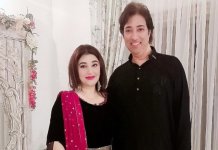 More Pakistani Celebs Are Exposing Javeria & Saud For Not Paying Them!