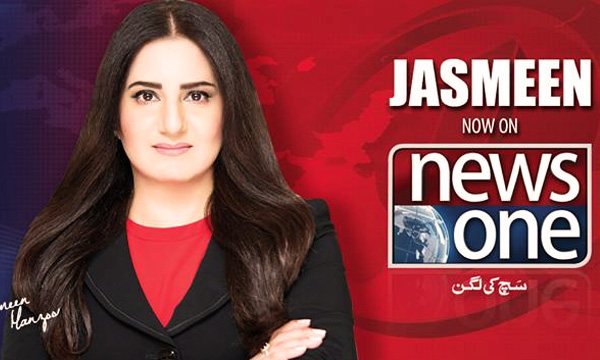 Manzoor has also worked with other leading channels including Abb Tak, Samaa TV and has been awarded for her hard-hitting journalism with 4 prestigious awards including Benazir Excellence Award for Best Female Anchor in Pakistan.