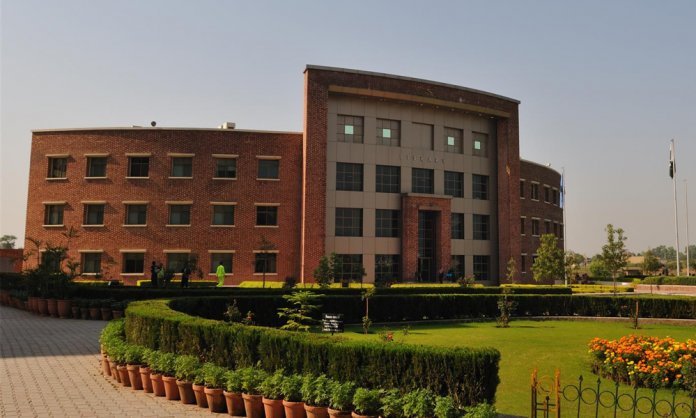 Times Higher Education (THE)  has released its latest roll of Asia University Rankings and as many as 10 institutes from Pakistan has made it to the list.

Leading the list are Quaid-i-Azam University and COMSATS Institute of Information, recording a massive improvement this year.

According to Geo News, Quaid-i-Azam University is now ranked at 79th place — up from the 121-130 band. The jump is largely owing to a whopping increase in its citation impact. 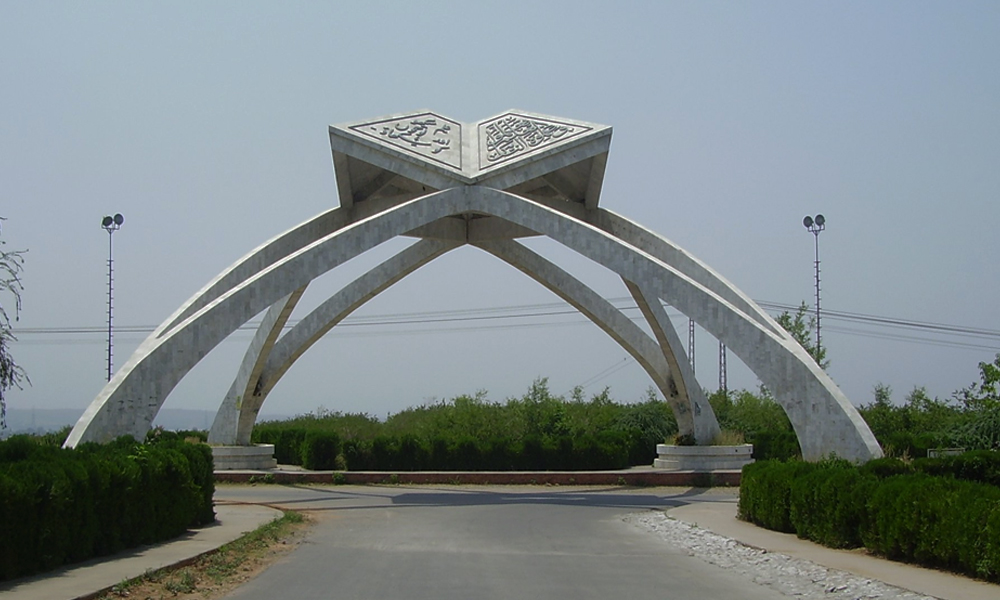 Comsats Institute of Information Technology has also improved its ranking to 125th place, from the 141-150 band. The varsity’s boost in performance is also due to an improvement in its citation performance. 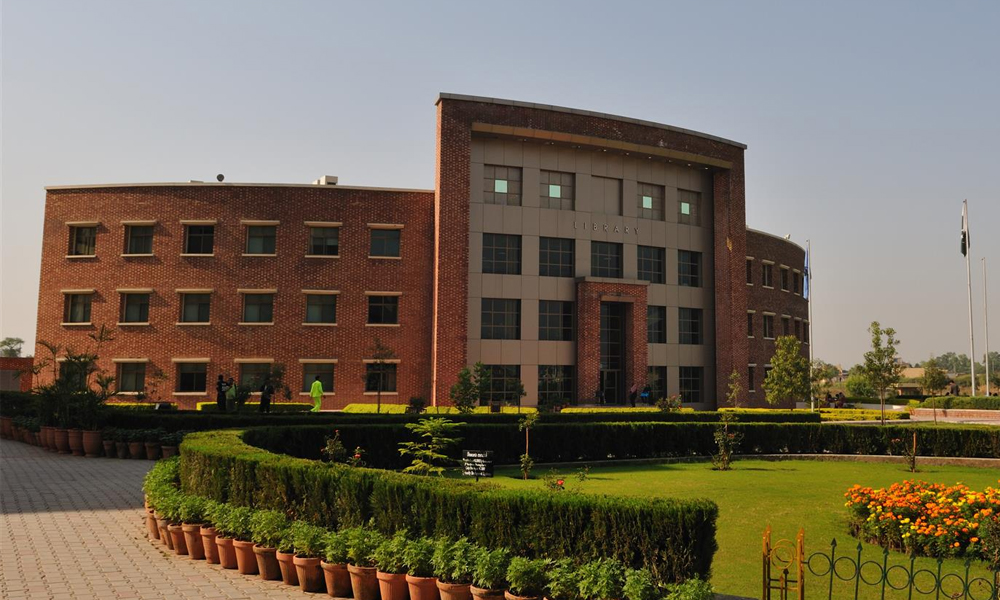 Good news is that Pakistan claims 10 places in the table – up from 7 last year. The table has been expanded to include 350+ universities this year, up from around 300 last year.

Other Pakistani universities grabbing a place on the list are:

“It is a fantastic achievement that Pakistan now has 10 universities in the Asia rankings and that its two leading universities have risen up the table. But the country’s poor research environment, not helped by lack of funding, is preventing the nation from fulfilling its higher education potential. Research must be made a priority if the country wants to stand out among the heavy competition in the world’s largest continent.”

The complete list of universities is yet to be revealed.