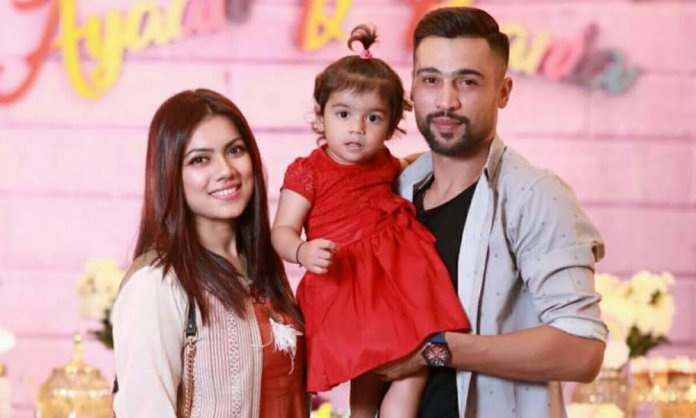 Mohammad Amir is one of the most popular Pakistani international cricketers owing to his young age, skills, and of course the scandals he would find himself in every now and then.

A left-arm fast bowler, Amir made his debut at the age of 17 years for the Pakistan Cricket Team in 2009 against Sri lanka.

Recently, Amir’s wife, Nargis took to her Twitter account to post the most adorable father daughter video you’ll see today. Adorable enough to turn a bad day into a great one!

Don’t believe us? Take a look for yourself:

In the video we can hear Minsa, the little toddler holding her father’s face, asking him to listen to her instead of her mother.

The laughter they exchange is sure to make you drop out of your seats and roll on your backs with tears in your eyes.muham

Needless to say, fans and followers are going crazy after the video that depicts the beautiful father-daughter relationship ever so perfectly!