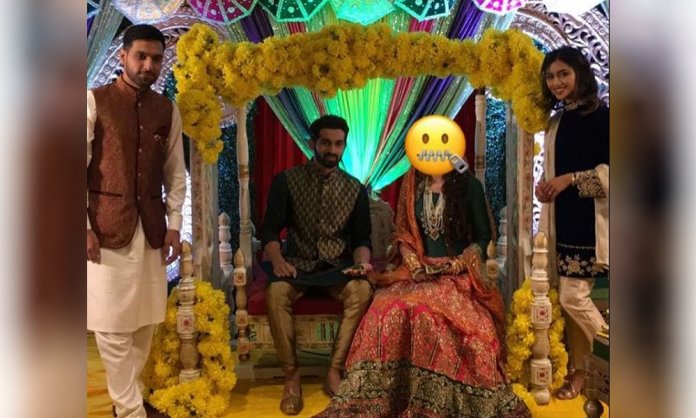 Fans of Pakistani-American Youtubers, Dhoom Bros will be super elated to know that their favorite brother from the squad Hussain Asif has tied the knot and his fun-filled wedding has taken over social media.

The Youtube sensations are famous for their acting, singing, and dancing skills. Their crazy dance skits and wedding performances are loved by all desis.

Hence, it was no surprise when Hussain’s own shaadi had the most awesome dance gigs!

Zaid Ali too joined Dhoom Bros for their dance rehearsals and seemed like the poor guy really needed some practice!

Check out all these ah-may-zing dance performances by Dhoom Bros and Zaid Ali at the Mehndi function!

The boys totally slayed the night and rocked the dance floor!

This is the most coolest Baraat Entry ever!

And dulha made his arrival in equal style!

The couple looked uber regal at the Mehndi function and we just can’t stop gushing over the pair!

And looked equally royal at the shaadi!

But it was Zaid Ali and his wife that seized the spotlight at Hussain’s wedding celebrations!

The adorable couple had a blast of their own at all the wedding functions!

These two are truly couple goals!

But we must admit that we love Yumna more than Zaid!