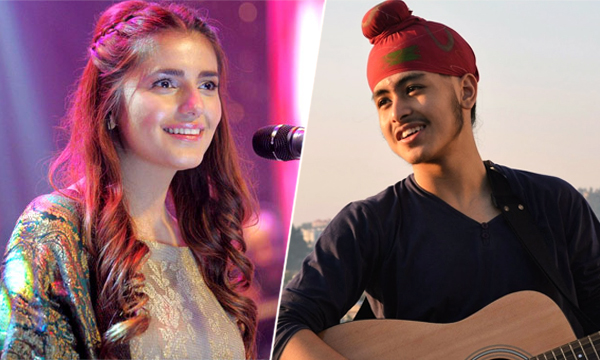 The popular singer has done some beautiful covers previously including the Channa Mereya cover that went viral on social media instantly! Taking the internet by storm, his soulful rendition of the beautiful track ‘Afreen Afreen’ is bound to hit the right chords

As reported by Indian express, Kabir’s Afreen Afreen cover has received more than 100,000 views in merely 5 days and trust me, it’s totally worth it! Once you listen to the song you just cannot get enough of it and you’ll be forced to listen to it on repeat.

Acoustic Singh’s version received an overwhelming response & it is totally worth it! Amongst an array of covers being released on social media, Acoustic Singh’s rendition surely stands out! Do you agree?

We love you Momina but this guy rocks!

Do you think he sang better than Momina Mustehsan? let us know in the comments below.