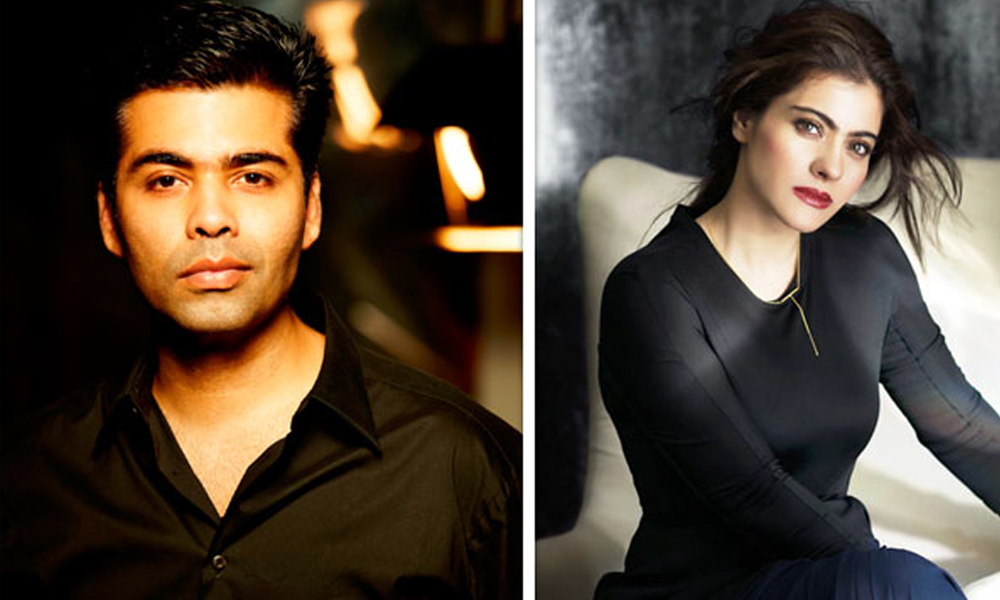 The long-term friendship between acclaimed film-maker Karan Johar and Bollywood actress Kajol is now a thing of the past. The two are now no longer on speaking terms with each other. Previously, Kajol was known to be K-Jo’s lucky mascot and appeared in all of his blockbuster movies.

The news on the war between the two went viral over the internet after excerpts from Karan’s soon to be released autobiography, “The Unsuitable Boy” hit social media from a Twitter account.

Karan johar on his fallout with Kajol. pic.twitter.com/P4Y4sNJOtd

However, there has been no confirmation on the authenticity of the pages released as yet.

Here are the excerpts from Karan Johar’s book which has created a buzz on social media! Sources close to Kajol and Ajay Devgan say Karan Johar is the one who started to play dirty. The source went on to say that the entire industry is aware that Karan talks about people behind their back. He went on to mention that Karan bad-mouthed Kajol at a party and Ajay got news of the gossip and was furious over it.

Let’s wait and watch whether this feud between the two Bollywood celebrities will blow over or heat up further.