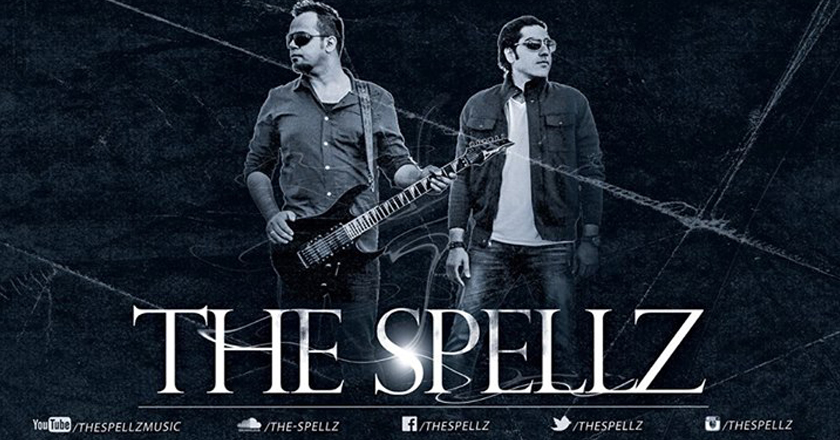 Canadian duo The Spellz, is the fifth official single by, ‘Sayonee /Turn the Page’. This song has been getting big since the day it was comprehended and it will finally be releasing globally on 10th December, 2014.

The online release of the video will take place first in Pakistan and later on it will be airing on all leading music channels.

This song holds an international collaboration because of Daniel Weber – an international musician, best known for being the lead vocalist of The Disparrows. Daniel Weber along with his wife Sunny Leone, have been commonly dotted at high profile events in India and other countries. The song ‘Sayonee / Turn the Page’ is a composite of Metallica’s Turn the Page and Junoon’s Sayonee. It also features an upcoming star Ly Moffat. Spellz is deemed as an act to look out for.

Not long ago the band received the title ‘Artist of The Month’ by “Global Rockstar” – world’s largest online music competition. The song has been widely appreciated by maestro Salman Ahmed, co-founder of Pakistani based International band Junoon. Nas (The Spellz) expressed his gratitude with Junoon’s acclaim by adding that ‘one cannot ask for antthing else after the ‘stamp of approval from Junoon’.