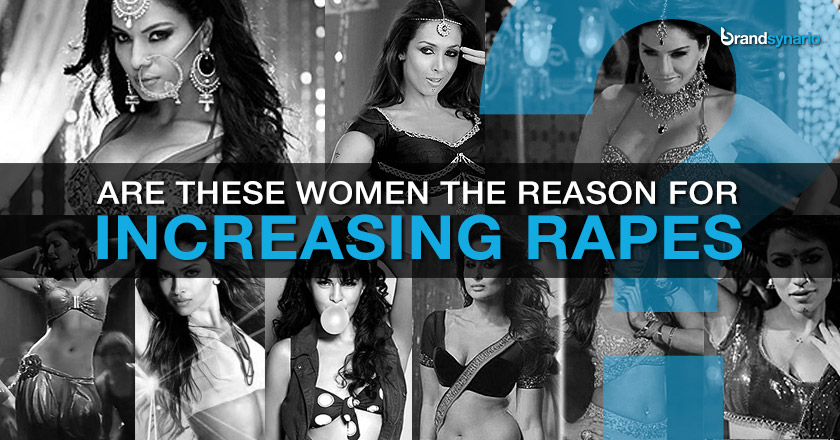 Disclaimer: The only ideals used within this article are ‘humanity, intellect and morality’ – The objective is to build an understanding that might make us all better human beings. For once, let us rise above nationality, religion and even gender – let us evolve.

Welcome to the lowest point in the evolution of mankind.

Today, in Pakistan not a day goes by when a woman is not raped, in fact to be horrifically precise – a woman is raped in Pakistan every 2 hours. Remind me what we call Pakistan? The modern fortress of religion wasn’t it?

How did we get here? What has made man worse than a flesh-eating savage beast? Where did we all go wrong?

I’ll tell you when – it was when we stopped thinking and got caught up in the ‘earn, spend, earn more’ cycle – that is when humans became mechanical gears to serve a far bigger purpose, ‘the undying economic system’ that gives us food, shelter, security and of course TV channels equipped with movie industries. And what does this system ask from us in return? Only our unquestioned compliance – as we give it our ability to think freely.

Meanwhile as man became financially restrained, job dependent parasite, theaters also de-evolved. Theatres were once considered the future of schools, churches and every other mean of human evolution, fast-forwarding to today – theatres have decayed into ‘Bollywood’ in India, ‘Hollywood’ in greater part of the world and Lollywood in

Yes, there is some good work being done, but its quantity is not adequate to even stand up against the unclothed mainstream product of Bollywood.

Who is to blame?

Is it Bollywood? Or the overall intellectual failure of mankind? Or is it our own fault? According to an independent survey – Pakistan and India top the list for most sexually frustrated societies.

Bollywood has been spoon feeding all of us high dosages of sexual content without age warnings, for the longest while now. However, Bollywood is not any less guilty than any of us watching this content.

The only reason why this content has erupted exponentially in the last decade – is that the society has approved of it.

The society rather maintained its shameless silence when the trend emerged and it continues to stay silent when today’s attention-seeking desperate women who call themselves actors, strip to almost nothing and dance on badly choreographed songs that shows nothing other than their curves and skin.

It is safe to call these Bollywood Item songs, a very substantial hand in the increasing sexual frustration amongst India and Pakistan commonly.

Thus, the most horrible repercussion of these vile songs – the price innocent women have to pay. It doesn’t take a rocket scientist to decipher that the only vent for this sexual frustration is going to be those women who walk the streets with these social animals.

Unfortunately, society allows these animals to hold a woman’s attire as a lame excuses to justify their staring and other means of eve teasing.

Yes, some woman do wear inappropriate clothes and yes it is doesn’t mean it’s all right to stare. You are still accountable for your actions alone. Even if a woman is in the most provocative dress one could imagine, rape will never be her fault.

SHE MAYBE STUPID BUT SHE IS NOT ASKING FOR IT.

This is where the responsibilty comes down to media again. People follow what they see – since we have already discussed the dropping IQ level of overall humanity – therefore the stronger more influential mediums like Bollywood or Pakistani television needs to realize their power and the responsibility it puts on them.

People see Salman Khan spanking a woman on her backside or Akshay Kumar touching the waist of (a still unknown) lady character in the movie who later on falls for him (idiotically) – they will follow them. We can ponder over their part of the sin all we want but that does not free Bollywood of its reasonability that it did not fulfill.

All of what has been discussed above is written with flowing emotions – not everything might make sense – but the only thing the writer wants to see changed in the world, is the the comfort that everything is all right, because ITS NOT.

Do not wait for something bad to happen to you to raise a voice against viciousness – do whatever is in your power and whatever you do, do not stay silent. Because if you are not stopping it, you are helping it.