Home Articles The Role of Advertising in Pakistan – What Do We Lack?
Advertisement 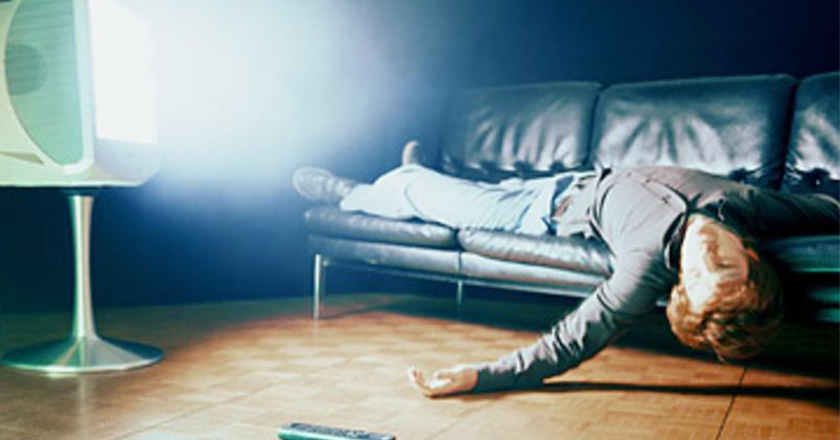 Are our ads socially responsible?

Do you remember any new Pakistani ad with a different value? Something that contains a different message other than promoting features, to which you can say WOW!

An ad that could change your mind-set for a social issue? I am sure the answer is NO!

Nothing new, nothing out of the box – the same glamour, the old bigger canvas situations showing the glitz and glam of the women is what the formula in our advertising scenario has been for the past many years.

Not to name the big multinational and local clients, it seems that every ad can work for another company by changing the logo and tagline at the end.

It is the same when it comes to our TV channels. The rhetoric morning show content with shaadi week every now and then, the political talk shows with lots of mundane arguments punctuated by coffee breaks and of course, the new trend is the boom of Turkish dramas and reality investigative shows on adultery and counterfeit products, aired almost on every channel.

When the channels are asked why they have the same content, they point towards the viewers –  the same thing advertisers do. It is very easy to place the blame on the client (although it’s more than just a blame), but Advertising plays an important and crucial part in our media culture, hence it is hard to ignore the responsibility it has.

Advertising’s role in today’s modern world is not to just create brand awareness and make the consumer want the product or get hooked on to it, but it also has a responsibility to position the brands in a way that it will change the consumers’ perspective not just about the brand but his own lifestyle, his thinking, his philosophies and to some extent the taboos.

The advertising gurus might laugh at this point and say “rubbish” but is it really? From the international to the Indian, we have come across many campaigns that have changed the definition of an ad.  From Nike to Coke, from detergents to coffee, and even in our neighboring country, from Tata Tea to Tanishq to Idea, aren’t the campaign ideas changed to cater more to social responsibility?

Here, Djuice and vital tea are the ones that at least have raised some issues like price hype in Ramadan, not staying quiet against issues, selecting the leaders thoughtfully but what about other clients with pretty good media budgets? Can’t we talk about honesty, abiding laws, respect for females, adulteration, corruption, etc.  When we appreciate the Indian ads for this, why can’t we do it here?

The advertisers and the advertising agencies both believe in bringing the change “the so-called out of the box idea”, but when it comes to come up with a campaign, no one is yet ready to take the first step. Why is that? Is it because of the heavy media prices that no one is ready to take the risk for their money? Or is it because of the risk factor the brand team is not ready to take on? Or do we underestimate our consumers, do we assume they MAY not understand it? Whatever the reason is, now is the time to bring some real good change. The same old “naach gaana”, shooting in Bangkok with a huge no. of extras and lavish dresses may make the client and agency win an award here, but really not enough to play a socially responsible role.