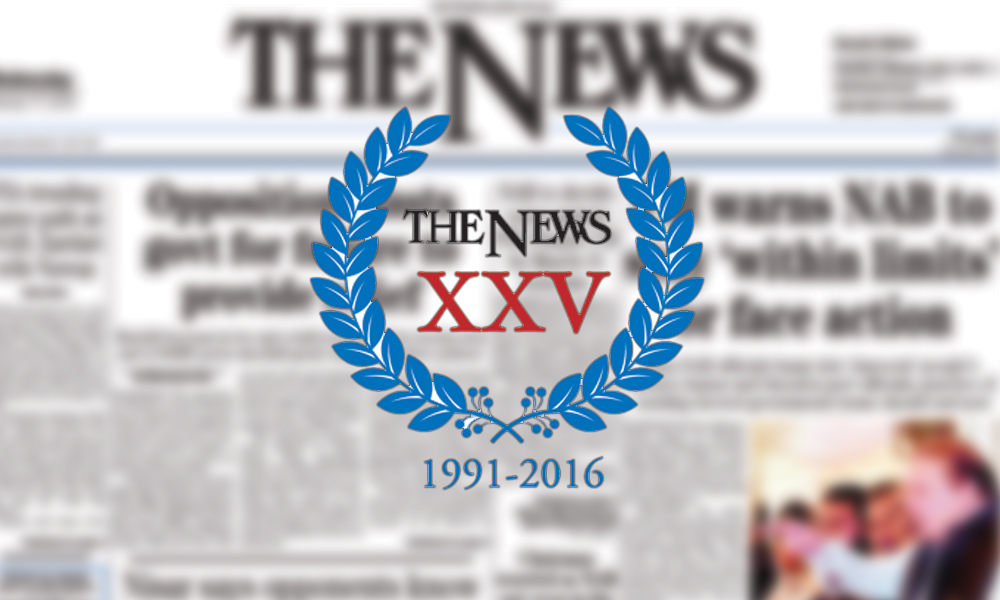 The invention of printing has modernized mass communication, no other invention has had such an influence in the history of mankind. Today in the new digital age, what you know makes you what you are. We cannot imagine the world without newspaper; it has become an integral part of our lives.

Printing technology came to the Indian subcontinent in 1556 in the Mughal era through Christian priests. According to the World Association of Newspapers, the first newspaper in the modern sense was published by Johann Carlous in 1605 in Germany but in the modern concept, the first was published in Oxford [UK] in 1655. Kolkata has a unique place in the history of Indian newspaper publishing that the first to fourth English language newspapers were launched from this city in the late eighteenth century. First printed Urdu newspaper was “Jam-e-Jahan Numa”, published in Kolkata in 1822 under the supervision of British but the Gujarati daily “Mumbai Samachar” published from Mumbai is the oldest existing newspaper not only in India but also in Asia since 1822.

Over a century later, Urdu daily Jang was launched from Delhi under the maverick leadership of [late] Mir Khalil-ur-Rehman in 1939. It was the beginning of the “Jang Media Group”, which has now cultivated into the largest and the fastest growing media group in Pakistan with a diversified portfolio of media properties employing over 6ooo people countrywide.

Since the day one, Jang Media Group has been involved in a proactive strategy of bringing positive change in the lives of its fellow countrymen through information, education and entertainment. The Group’s special initiatives like Akhhbar-e-Jahan [Urdu Weekly], Mag [English Weekly], Awam [Urdu Daily], Geo TV [Media Network], MKRF [CSR Wing] and The News International [English Daily] provide enlightenment and continue to brighten the lives of citizens.

In each of its initiatives the Jang Group has built up leadership positions. By launching top standard English daily The NEWS, the group became the publisher of the country’s first 4-color newspaper in 1991.

Today, it is one of Pakistan’s leading English dailies. Three simultaneous editions are published from Karachi, Lahore and Rawalpindi/Islamabad. An overseas edition is also published from London catering to the second and third generation Pakistanis living in the UK.

With many firsts in journalism, the Group’s English daily is the first newspaper in Pakistan that introduces the concept of ‘Investigative Report’. The News also pioneered a special daily three-page Sports Supplement besides four page City Supplement and the daily Business Supplement.

There are weekly special interest supplements catering to women [YOU], teenagers [Us], kids [Disney Discoverer] and the weekend lifestyle, entertainment and fashion in the paper magazine [Instep].

25 Years of The News International

For 25 years, The News has been both, witness to a changing Pakistan and one of its game changers with its strategy of change and policy of honesty, transparency and accuracy. It is the national brand aimed at bringing the whole truth to the generation which was born in rather a newer Pakistan.

The newspaper brand has a national presence and is one of the market leaders in Islamabad, Lahore and Karachi as preferred English daily. The News has completed its silver jubilee quite successfully in terms of wide and ever growing readership due it’s authentic news and absolutely correct information. As a part of silver jubilee celebrations, the newspaper came up with a Creative Print Advertisement Campaign based on a big idea-cum-long idea, which boasts the title: Witness to History. It is all about its commitment to truth without any compromise.

With a series of elegant communication design and development, this campaign effectively tells the story about getting facts straight without falling prey to false information and becoming a part of history while still it is in making. From The News International, we have reasons to expect many more firsts and bold initiatives in the years to come.

Pakistan is changing, and The News International as a vital organ of the Jang Media Group has to play the role of a vanguard team in precipitating that change by educating minds and warming hearts.