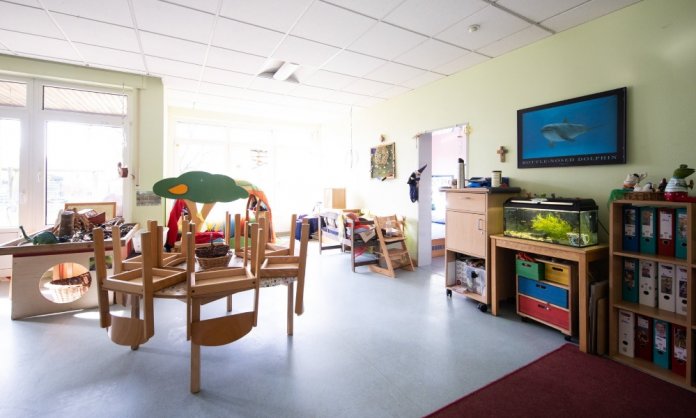 The year 2020 has not been the most kind to the people of this Earth. It started off with the advent of a virus. It soon developed into something far more serious and the world was forced to go indoors. New habits were made and new normals were set. It became an everyday thing to always wear a mask outside the house. Pakistan saw the first wave hit with quite a lot of pressure.

However, due to the right amount of precautions and procedures, we made it through with less of a toll. Now, with the second wave said to be approaching fast, the government has decided to take some more precautions. The cases are higher than ever before and the winter effect had amplified it. In light of recent events, the Ministry Of Education has proposed to shut down educational institutions, yet again.

The second wave of the pandemic picked up around September and October. Cases saw a sudden spike in everyday numbers. The numbers were higher than they were in the summer, and they were not coming down. This gave a hint that maybe there was a need to implement stricter procedures. Even in the United States, the severity of the second wave was much higher than the first one.

Pakistan had a more significant issue to deal with besides the pandemic too. Due to a lot of the labor force being on daily wages, entirely shutting down the country was not an option. Pakistan had to deal with the virus and poverty. Schools and Colleges were shut down; classes were shifted online.

Now, the Ministry Of Education has decided to close down the educational institutions yet again. Their decision states that schools are to be closed from November 24th. They will reopen after 31st January. Even then, the situation of the virus would be evaluated before opening.

Primary schools are to be closed from November 24th, with Middle schools from December 2nd and Secondary High from December 15th. They have also recommended that Matriculation and Intermediate exams be held in June 2021. This decision is taken with the hint of hope in attempts to slow down the spread of the virus.

Moving Towards The End Of 2020

As the end of the year approaches, the Ministry Of Education also stated an extension. The extension was to extend the academic year till May 31st. Pakistan has reported 37 Deaths and 2800 cases on Wednesday 18th November 2020. It is quite a wise decision to shut down educational institutions. Many of the workloads can be handled online, and any lab work can have students coming at intervals. What must not be done is to have gatherings of students inside labs.

Beyond the educational institutions, the government has also ordered the closure of wedding halls and banquet ceremonies. Not more than 300 people are allowed to attend, and that too with masks. The concept of smart lockdown is seemingly again in view as December approaches.

We hope Pakistan can ride out the second wave with the same amount of smoothness as the first one.