Home Uncategorized The Legend Of Maula Jatt Teaser Is Finally Out!
Advertisement 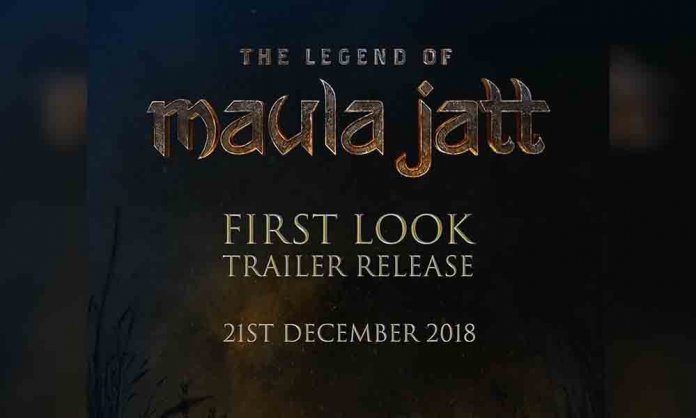 And the wait is over … Bilal Lashari’s first film since Waar is here and its name is The Legend of Maula Jatt!

The trailer of the potential blockbuster is out and it is bound to blow your mind!

Watch the teaser below and then we will talk about it.

Something of this proportion has never and I mean never been filmed in Pakistan.

The fight sequences are amazing. The Gladiator kind of arena, the bulked up bodies of all leading men and Shafqat Cheema make you fall in love with Pakistani men all over again.

The hunks Fawad Khan, Hamza Ali Abbasi and Gohar Rasheed come out as handsome as they get. Hamza looks menacing as Noori Naath and same goes for the dreamy Fawad Khan.

One look at Fawad is enough to prove that ‘Good things come to those who wait’ and the wait for Fawad Khan’s return to films has been endless in Pakistan.

He last had a meaningful role in Khuda Kay Liye that came out in 2007 and since then he hasn’t worked in a Pakistani film except for cameo appearances in Karachi Se Lahore, Ho Mann Jahaan and Jawani Phir Nahi Ani 2.

Hamza Ali Abbasi has been a film regular but the way he has developed his body into a fighting machine is commendable; we need actors who can transform through their roles and Hamza is certainly one of them. His last film Parwaaz Hai Junoon did phenomenal business in Pakistan and abroad and one hopes that Maula Jatt overtakes that.

Meanwhile, both the females look just wow and they have been filmed beautifully by Bilal Lashari. It is hard to choose who looks sexier because in one scene Mahira wins the competition while in the other all fade away in comparison to Humaima.

Before going to Bollywood for Raja Natwarlal and Raees respectively, they both started their careers with Shoaib Mansoor’s Bol with Humaima playing the lead role of the eldest sister and Mahira being one of the younger ones.

One must commend their new-look which breathes a new life into their careers especially in Humaima’s who hardly appeared in 2 films since her powerful debut.

Did you like the teaser? let us know in the comments section below. 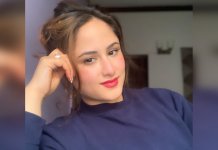