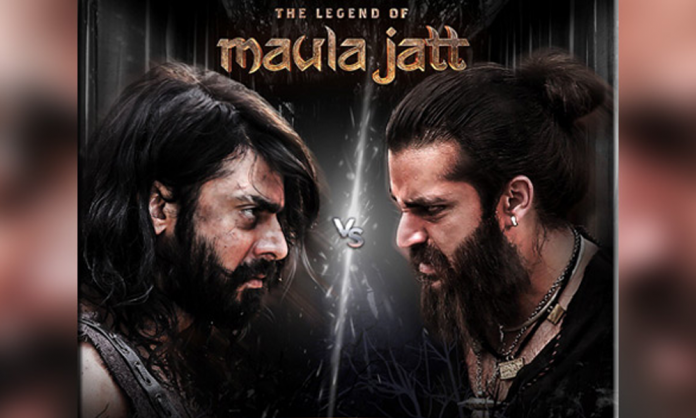 The Legend of Maula Jatt has been anticipated for quite some time. The remake was faced with legal issues when the original film marker Sarwar Bhatti, the CEO of Bahoo picked a legal battle with film producer Amara Hikmat in 2017.

According to the latest updates, Bhatti has withdrawn his case which he had filed against Bilal Lashari and Ammara Hikmat for copyright infringement.

Because it has now officially received a green light for release, it is highly likely that the film may finally hit the big-screens on Eid-ul-Fitr 2020. It has massive stars including Fawad Khan, Mahira Khan, Hamza Abbasi and Humaima Malick in its cast.

The film revolves around the rural culture of Pakistani central Punjab.

The film is an unofficial sequel to the 1975’s Wehshi Jatt, it was inspired by an Urdu play Gandasa which depicts a bloody feud in Gujranwala against the backdrop of rural Punjab.

Following the settlement of Maula’s family feud in Wehshi Jatt, Maula has renounced violence and is in charge of administering the peace of his village and its surrounding villages.