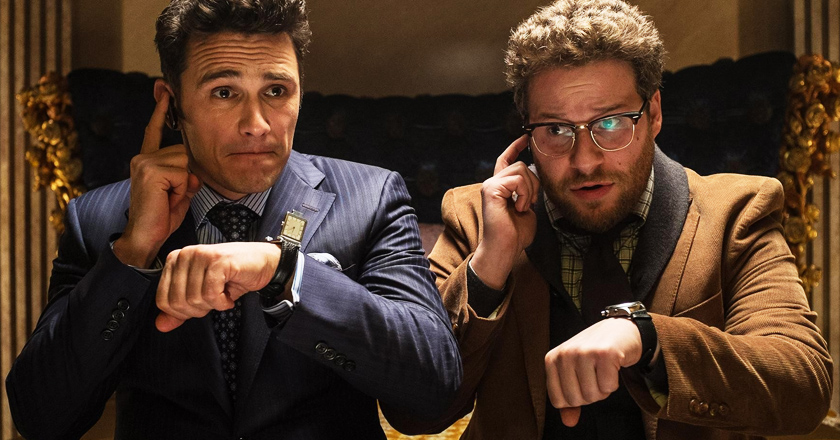 Sony’s most controversial comedy ‘The Interview’ which was previously pulled out by the company has now been released on Christmas.

The Interview featuring James Franco and Seth Rogen is a fictional comedy based on a plot to kill North Korean leader Kim Jong-un.

The film has been under-threat from a cyber-group, known as Guardians of Peace. After receiving a number of threats from the group about the conduct of a terrorist attack, Sony initially cancelled its pre-planned Christmas day release.

After a number of critics got down to it and described it as a violation of freedom of speech, including the American president who called it ‘A Mistake’, Sony decided to give the movie a limited release within US.

The matter to make the movie available online was also discussed by Sony with Google,

He further added, “After discussing all the issues, Sony and Google agreed that we could not sit on the sidelines and allow a handful of people to determine the limits of free speech in another country (however silly the content might be).”

Though illegally but the movie has now gone viral within many countries outside US as well. A move to not make the movie legally available in other countries is now seemed to be a less profitable one for Sony.