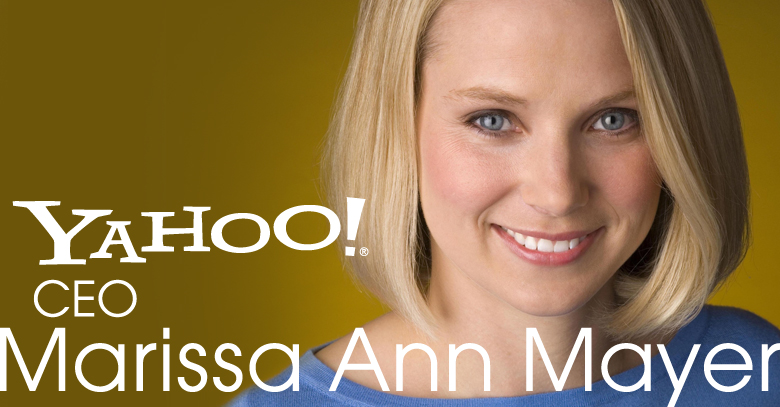 According to Yahoo, it will integrate many of the mobile photography experiences from GhostBird into its Flickr applications.

People who have installed KitCam or PhotoForge2 apps on iPhones will still be able to make use of the mini-programs; however, Yahoo yanked them from Apple’s online App Store and made no plans for the future updates.

The GhostBird team confirms the takeover by stating that, over the last few years, mobile photography has really taken off.  Yahoo is pleased to be able to bring its technology and passion for beautiful photos to the Flickr team.

Since Mayer became the chief at Yahoo in July 2012, the company has made a series of acquisitions.

Yahoo is also reported to be keeping an eye on online video website Hulu after its bid to buy a majority stake in France-based Dailymotion in the month of May.

Mayer’s plans to revive the fortune of the faded Internet pioneer which includes the making of mobile devices, video, personalized digital content, and uplifting the company’s popularity around the globe.