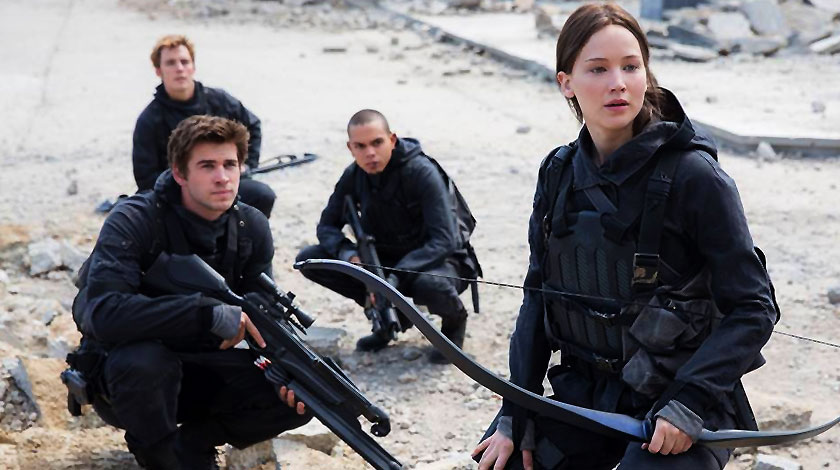 As expected and most awaited, the chilling and intense trailer of ‘The Hunger Games: Mockingjay – Part 2’ is out now!

On November 20, Join the Revolution. Watch the all-new TEASER TRAILER for The Hunger Games: #MockingjayPart2!

Posted by Mockingjay on Tuesday, 9 June 2015

The Hunger Games: Mockingjay – Part 2 is the final and impressive chapter of the Hunger Games series that revolves around the set of contrasting events that Katniss Everdeen [Jennifer Lawrence] undergoes after confronting the moral dilemma of choosing future stakes over the survival ones.

The ninety-second clip has already triggered memories of this all time favorite series. Teamed with a group of her close buddies including Gale [Liam Hemsworth], Finnick [Sam Claflin] and Peeta [Josh Hutcherson] – Katniss, she sets off on a mission of leaving District 13 to launch an assassination attempt on President Snow (Donald Sutherland).

Will ‘The Hunger Games: Mockingjay-Part 2’ be the next on our must-watch list? November 20th will unfold the answer.