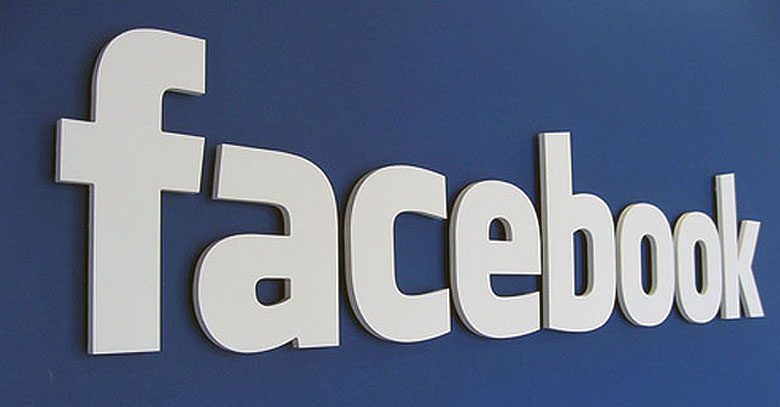 Facebook has around 1.15 billion active users, as of 2nd quarter 2013. This virtually implies that one thousand and a hundred fifty-five million people not only use Facebook actively to connect with friends and maintain their online social presence BUT also visit Facebook pages, stay updated about brands and hence can be targeted by any brand.

This notion gave mankind (mostly advertisers) an undying curiosity to find that one ‘ideal’ day of maximum reach.

Although in all fairness, there can be no Ideal day for posting since numerous random factors influence the Facebook turnout and user’s attention.

Facebook podium, along with its users, is in constant evolution; therefore studies conducted in different time frames would unavoidably showcase different results.

Nonetheless, it was the research conducted by Socialbakers.com that concluded some really interesting facts, especially for brands, looking to find that ‘golden day of advertising’ on Facebook. The intensive research included almost three million Facebook posts from 23,000 pages by brands, all to evaluate which days admins prefer and which days have the biggest “engagement rate” potential.

As shown by the research, page administrators prefer to post heavily as the week progresses, with most number of posts on closing Friday after which they seem to disregard the weekends. This is understandable, since people prefer to go out on weekends.

The research on the other side shows that “engagement” peaks early on the week on Monday, with the highest probability of making itself in the top 4000 most engaging posts of that day. Alternatively, Wednesdays and Fridays also prove to be more engaging compared to the remaining four days of the week.

Weekends did not work out to be the most high-traffic time, for the studied brands, a notion that can be extended to all other brands as well. On the weekends the traffic maybe low but gives way to more interactions.

In the contrast when the same study was carried out on Twitter, Socialbakers.com found that weekends conclude to be the most promising. Followers tweeted, re-tweeted and kept mentioning their favorite brands on Saturdays and Sundays, which can also be the result of low traffic.

Whatever the reasons maybe and however unpredictable social media engagement is, the researches by Socialbakers have given some definitive perspective to the advertisers searching for the best days for posting on social media.