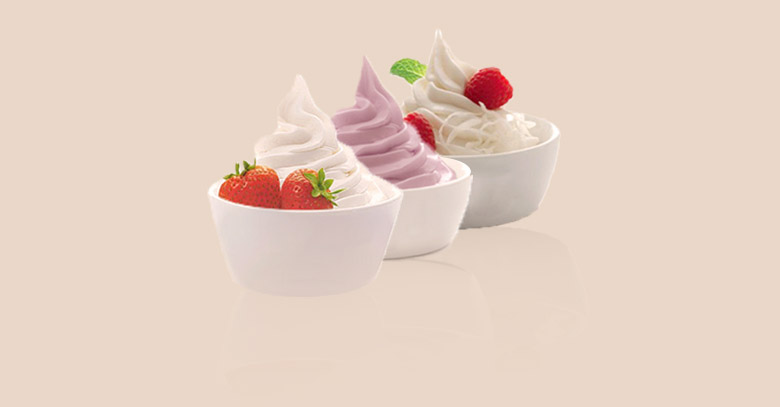 The first frozen yoghurt ever to be introduced was in the 1970’s first in the USA. By 1990’s the NewYork Times reported that 177 million gallons of the dessert were being produced. However, the hype died in the early 90’s till it became a thriving culture again in 2005.

The global trend took over the dessert-deprived Pakistanis after Berrylicious came in 2011.

After the success of this new idea among the Pakistanis, we now have, not only several branches of Berrylicious, but various other Fro-Yo boutiques like Snog, Tutti Frutti, Yogen Fruz, all scattered around the country.

This is clearly not just about an ice cream or a delicacy now. It’s a lifestyle. We talk about Globalization and change. Well, here it is; reflecting right through the growing number of this ‘guilt-free’ ice-cream. In this day and age people not only care about their taste buds but also their health and body.

Consumers are totally infatuated by low calorie, yet so refreshing dessert. They have become oblivious to the fact that they are investing hundreds of rupees in a single cup.

Slogans such as ‘You will never forget your first Snog’, followed by Yogen Fruz saying ‘Its all about you’, inculcate a desire to appease one’s individuality. The mindset changes and so does priority.

Money no longer matters in front of the happiness derived from a fat free, gratifying cup of icecream!

Nonetheless, it definitely caters to the elite class. Thus, these attractive and colourful outlets give out different vibes to different socio-economic classes. They may be extremely delightful for the well to do, but are frustrating for theless privileged.