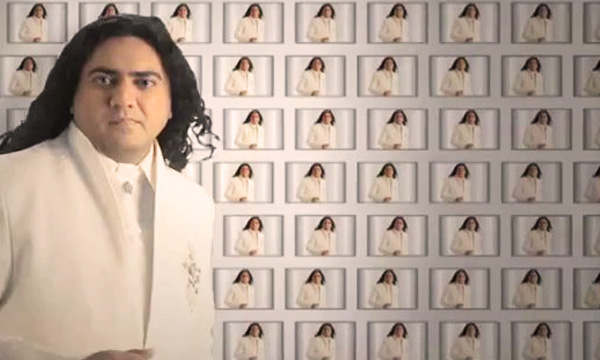 The Pakistani singing sensation, Taher Shah, popular for his first song Eye to Eye, has announced his return into the musical foray announcing the release of his brand new song.

Striking the audiences with awe and bewilderment, Eye to Eye truly amazed the listeners and gave the song an overnight popularity and recognition.

The song was initially released in 2013, becoming viral for Taher Shah’s awkwardly simple lyrics, penned by Taher himself. In addition to the song, the singer’s demeanor in the video, donning a white suit and frizzy hair, Taher Shah’s eye to eye is forever etched in our memories.

The singer announced that he was planning to release another song for a long time; he has finally released the first look of the song a few days back.

Will this new song become equally popular to Eye to eye? Let’s wait and watch!