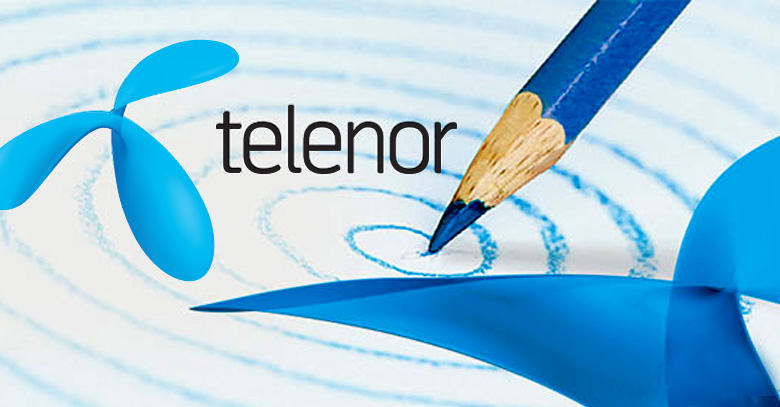 After a long-awaited announcement of issuing license for 3G, the government of Pakistan has announced its plans to sell three licenses in 3G auction to make $1.2 billion in total.

This means that each cellular operator working in Pakistan will be charged almost $330 million, making the offer pretty sour with such unrealistic figures.

Keeping in view the current investment environment of the country, the telecom sector is not willing to participate in the spectrum auction unless the government adjusts the prices accordingly to its budget 2013-14 anticipations.

Hence it won’t be surprising if one of the four telecom operators in the country might not take part in upcoming spectrum auction owing to expected substantial license prices.

In this regard,Telenor Pakistan Chief Corporate Affairs and Security Officer Muhammad Aslam Hayat told Pak Tribune, “Telenor Pakistan will be evaluating its business case for 3G taking into account the terms and conditions that the government will stipulate in the final information memorandum document and the overall regulatory environment.”

He further added, “The will and desire to participate in the 3G license auction is there, however the government has to do its bit to make the 3G service affordable for the people.”

Hayat further said, “We are looking towards working with the government and the regulator to come up with a business-friendly 3G policy which is also beneficial for the consumers, the economy and the industry.”

However, the base price has not yet been revealed as the government will determine the base price for the spectrum based on suggestions of consultants, who will be appointed in a couple of months.

The consultants will also decide the number and size of the blocks in the proposed 30MHz spectrum.

3G IN BANGLADESH AND INDIA

Quoting the neighbouring countries, Hayat added, “The objective, to connect all 180 million population in short-term with 3G services can only be achievable if the government of Pakistan facilitated investors by offering technology licences in an affordable range.”

He said, “If the operators have to pay a huge upfront fee then it will impact their ability to invest in networks.”

He, while giving example of neighboring country India, said, “The telecom industry in India was not able to recover its investments due to obtaining licenses at a high price, whereas in Bangladesh the operators were assisted by the government to get maximum reach of 3G services by giving out license at a reasonable fee,” he added.

He urged the Pakistan Telecommunication Authority (PTA) to ensure that the reserve price is reasonable and that the government’s fiscal concerns don’t hijack the agenda.

With regular bans, blockages and heavy taxes, Mobile phone companies are already under immense pressure by the government and other administrations. The industry has had to face a lot of issues like being pointed at in terrorist acts, but it is the same industry has helped keep a track and stop such activities.