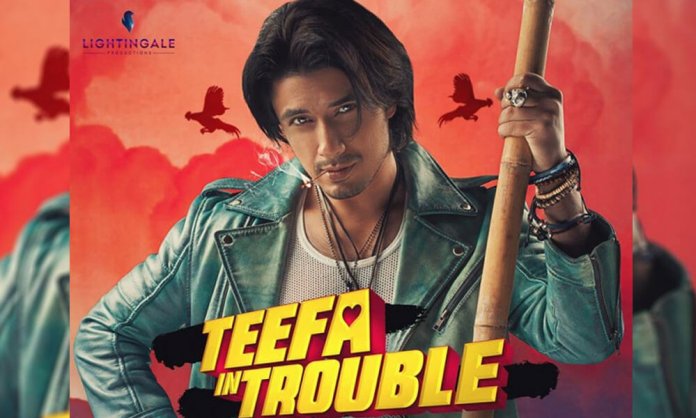 In case you were still not over with all the action and drama Teefa in Trouble offered, then it’s a great news for you, as Teefa is expected to be back in action…again!

Yes, that’s right! After the massive success of his first ever Pakistani movie, that didn’t only exceed everyone’s expectations but also gathered rave reviews from the critics, Ali Zafar is now working on its sequel and it is super exciting!

‘Teefa In Trouble’ Review: 5 Reasons Why the Movie is a Must Watch!

According to a source, our Rockstar is will officially make an announcement regarding the sequel of Teefa in Trouble and its cast once he is done with the script and music!

Not to mention that Ali Zafar didn’t only act but is also the producer and co-writer of this game-changing movie to ever hit our cinema screens. Teefa In Trouble was also the most expensive movie to be ever made in Pakistan and ranks at #4 when it comes to the list of highest grossing Pakistani movies.

It will be really interesting to see how the story will progress and since the news of Teefa in Trouble’s sequel is now out, we can’t wait to get our hands on more details!

Stay tuned to Brandsyanrio for more updates and news!