Home Articles Technology in the Next 50 Years
Advertisement 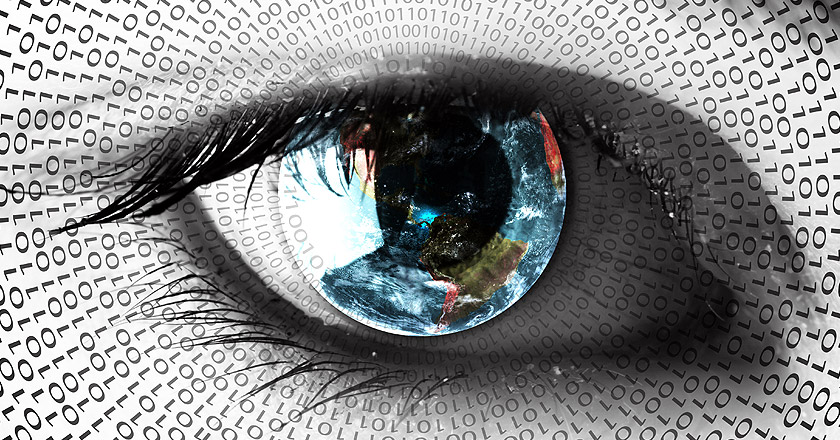 Earlier on people thought that it was foolish to think that humans would cover 1000s of kilometers in some hours or even minutes but the last 20 years have proved that, anything and everything is possible.

To figure out such assumptions, Pew Research Center in America held a survey as to how technology would shape lives in the next 50 years i.e. 2064.

The report which was based on the “phone poll” survey was conducted in 50 states and involved almost 1001 Americans.

“The American public anticipates the coming half-century will be a period of profound scientific change, as inventions that were once confined to the realm of science fiction come into common usage.”

While 59% are optimistic about advancement, 30% aren’t very positive about it.

Here are some hi-fi replies:

However many Americans are worried about points that are actually possible like they are against the idea of personal drones; robots caring for the elderly and the sick and 66% did not favour the idea of altering the DNA of the unborn child for “better” children. Rather many are even against the advancement of “wearable devices” likeGoggle Glass with only 37% in favour of it, and many bars have banned the very use of the device.

Senior researcher and the author of the report, Aaron Smith said,

“In the long run, Americans are optimistic about the impact that scientific developments will have on their lives and the lives of the children-but they definitely expect to encounter some bumps along the way. They are especially concerned about developments that have potential to upend long-standing social norms around things like personal privacy, surveillance, and the nature of social relationships.”