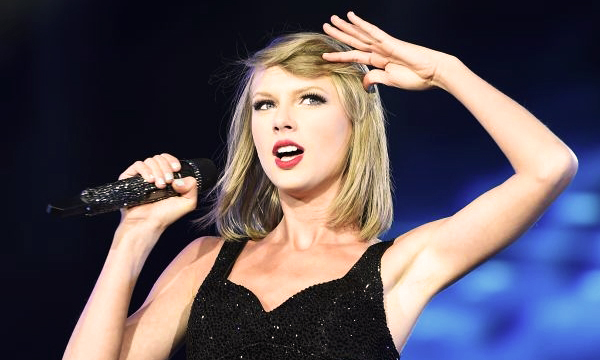 Taylor Swift rejoice! The 20-something singer-songwriter is set to launch her own mobile game! The megastar is following in the footsteps of Kim Kardashian and is making a move into the gaming industry, Variety reports. She is working with Glu Mobile on the project, the company that has developed games for both Kardashian and Katy Perry.

Details about the game, which is scheduled for release in late 2016, have yet to be announced, but Glu CEO Niccolo de Masi said the venture will “utilize Taylor’s unique creativity”.

The company’s stock jumped 26 percent on Wednesday following the news of the deal. 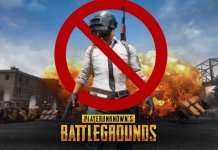 PUBG Ban in Pakistan: PTA to Decide the Fate of the Game! 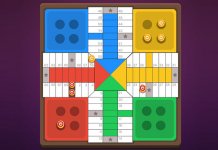 Ludo Star Hacks That You Must Try! 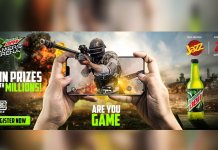 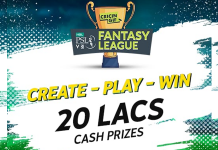 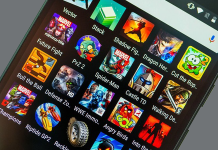 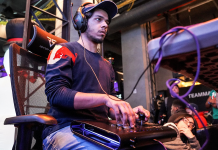