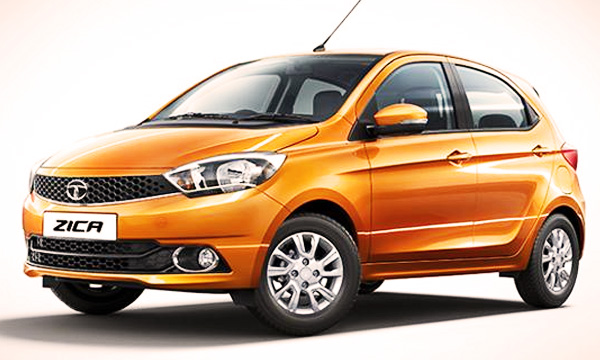 India’s biggest carmaker Tata Motors said Tuesday it would rename its new Zica hatchback as global alarm grows over an outbreak of the identical-sounding Zika virus.

But its launch comes at an unfortunate time, with the mosquito-borne Zika virus spreading rapidly through Latin America, where it has been blamed for a surge in brain-damaged babies. “Empathising with the hardships being caused by the recent ‘Zika’ virus outbreak across many countries, Tata Motors, as a socially responsible company, has decided to rebrand the car,” the company said in a statement.

The car, aimed at young people, is due to go on public show at India’s Auto Expo 2016 which opens in New Delhi this week.

“While it carries the ‘Zica’ label for the duration of the event, the new name will be announced after a few weeks, ensuring all necessary consumer/branding and regulatory aspects are addressed, and the launch will take place thereafter,” the statement said.

The World Health Organization on Monday declared an international health emergency over the Zika virus, which has spread to more than 20 countries and territories.

It said the disease was “strongly suspected” to be linked to a large number of babies born with microcephaly, or abnormally small heads.

Brazil has warned pregnant women to stay away from the Olympics, which open in August in Rio de Janeiro.

The Aedes aegypti mosquito, which carries Zika and the dengue and chikungunya viruses, is also widely prevalent in India.

Zika was first detected in a Ugandan forest of the same name in 1947, but it was considered a relatively mild disease until the current outbreak was declared in Latin America last year.