Tarang has come up with yet another desi-theme infused television advert. This TVC has been conceptualized by Adcom and produced by Stimulus Productions.

With an unconventional yet plausible desi-angle to the tea and milk combination.

Take a look at the Ad:

The advert for Tarang tea whitener aims to highlight the supremacy of the tea whitener over normal open milk. The perfectly blended cup according to the ad-makers here is the one that has Tarang in it.

The TVC portrays quirky dialogues between the tea cup and the pateela (vessel) of the loose milk. The TVC employs a new camera technology called “Bolt” which is being used for the first time in Pakistan.

Bolt camera technology captures scenes in high speed with the help of a moving arm (and it’s a step up from Phantom which captures high-speed scenes in static). 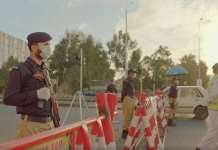 This Heartwarming Ad Perfectly Depicts The Efforts Of Our Frontline Heroes 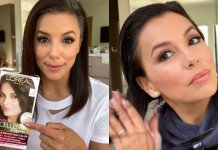 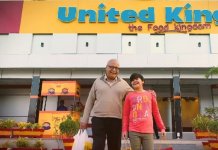